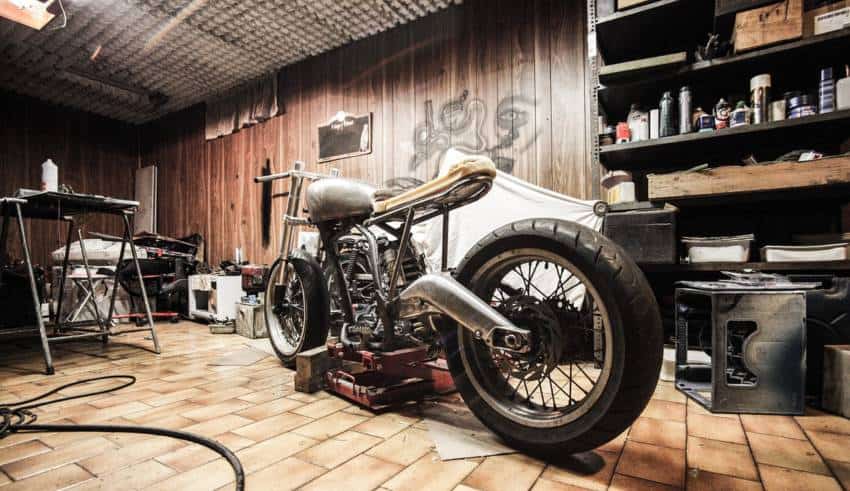 Whenever we talk about bikes for daily commute, the first thing that comes in our mind is its mileage. A good bike is that which gives good mileage even with a quite powerful engine. Soon after this thought, the next thing that comes into mind is the price-range.

Nobody wants to spend too much on a bike, but also looks for a bike good enough to last long even when used every day.

Hence, all the discussions of regular use come around to good bikes below 60k in India.

A big chunk of the most loved bikes in India comes under the range of INR 60,000. It is that optimum price which every middle class Indian man is ready to spend for a vehicle of his choice for daily commute.

In this range, he gets 110 to 150 cc bikes which are popular because of their good technical specs and eye-pleasing looks. Also, in this price structure, he gets a decent range of features in the bike that makes his commute easier and smoother.

Following is the list ofbest bikes between 50000 to 60000 which anyone who needs a bike for daily commute should consider. 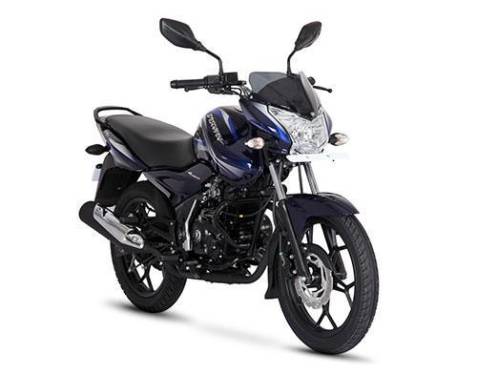 One of the most well-known bikes in India is Bajaj Discover 150 S. What makes it special is its 145 cc displacement engine capacity. Its technical features like Digital CDI ignition and 58.8 mm stroke give it a stronger engine profile along with the impressive power of 14.30 bhp, which is not usually seen in the bikes of this range.

Its design has also been improved considerably with the black color prominently used which gives it an elegant finish. Modish design available in different colors, this model of Bajaj Discover is an upgrade to make it better. 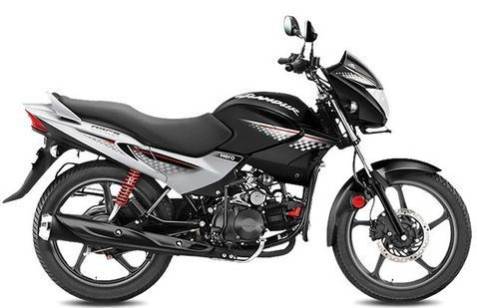 Definitely a glamorous bike from Hero Motocorp, Hero Glamour is one of the most trending bikes in this range. Not only it has a great design and block patterned print, it also has raw masculine looks which make it most desirable among the young riders.

It is a little low on power and mileage, but its 125 cc displacement and 57.8 mm stroke compensate a bit to make it worthy of this range. Its modern and technologically enhanced ignition system gives it a smooth start and good pick up. All in all it is a good bike to buy in this range, but there are also its competitors which are doing well, but might not look as god as this one does. 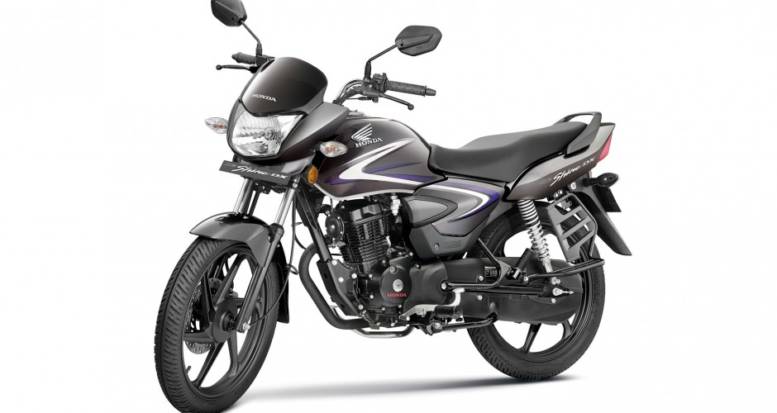 Honda CB Shine is one of the most wanted bikes in the market these days as it has all the technical specs that suit the need of a daily commuting person. The power of 10.57 bhp provides full control over the vehicle even on the uneven Indian town roads andits advanced ignition system and stroke get an advantage over its competitors.

Although the mileage is only mid-range average, its sturdy and dynamic looks do the justice to its price which is well with-in 60 k. it has all the qualities that one can ask for in a 125 cc bike. 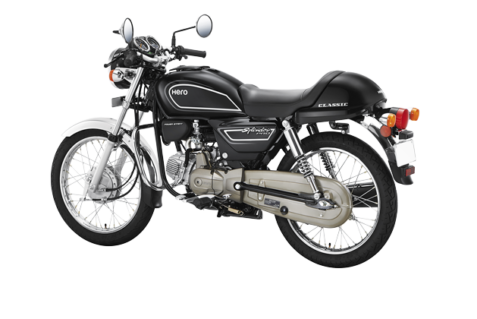 Not everyone has so much money to afford a luxury café bike, but it doesn’t mean that a middle class man can’t dream of buying one. Hero, being the hero of bikes always makes the dreams of its customers come true. And the best example we have here is its brand new café bike.

Hero Splendor Pro Classic can also be called as the café bike of a middle-class man. It has the classy looks f a café bike, but it is not at all hard on the pocket of the buyer. Conveniently priced at 57 k on road, this bike has everythingthat one can ever want in such a cost-effective café bike.

Its specifications are comparable to that of the economy bikes under 50k, but its looks win every race. It has a decent mileage, 100 cc displacement and advanced ignition system, although it would have been even better if it had more power, but 8.1 bhp is good enough for the bike of its cadre. 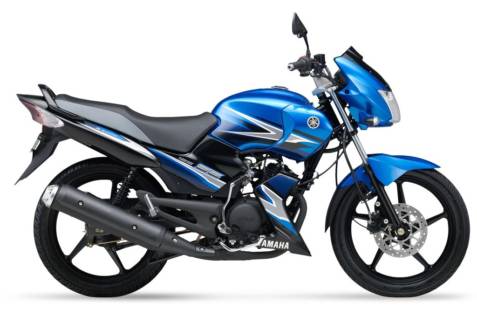 Usually, Yamaha makes the bikes which are of high-class, high-range and come in the category where we count Royal Enfield in luxury section and Suzuki in Sports sections. But this time Yamaha has stepped out of its premium section and has given something to the middle class, daily commuting demographic.

Yamaha Saluto is one such bike that always has something extra to give to its users. Even with its regular specs like 8.1 bhp, CDI ignition and regular looks, it is one of the most coveted bikes. Reason? Its remarkable mileage, that goes up to 80 kmpl. Not all the 125 cc bikes offer this much of mileage, that too in this range.

A good ground clearance of 180 mm gives it an added advantage on Indian roads. It is well with-in the reach of a common man and suits best for the daily use. 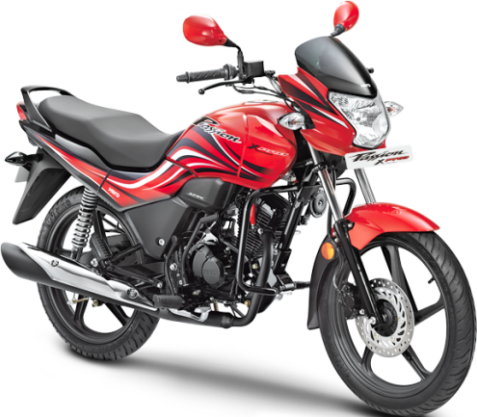 It cannot be emphasized how much Hero researches about the needs and demands of its users before launching a new model or upgrading an old one to make it even better for its customers. Hero Passion X pro makes it evident even more than ever. A 110 cc bike which has a decent power f 8.5 bhp is giving an awesome mileage of 86 kmpl, is truly an extra-ordinary thing, only Hero Motocorp, being the best in the whole world, could manufacture.

The classic shape and design of the bike doesn’t make it any different from regular-looking bikes, but its amazing mileage, stroke, displacement and power make it worth expenditure, for any regularly commuting Indian, in this price range. In fact, it is more of an investment than expenditure as it is easy to maintain, requires less amount of fuel, and like all hero bikes, lives a long life. 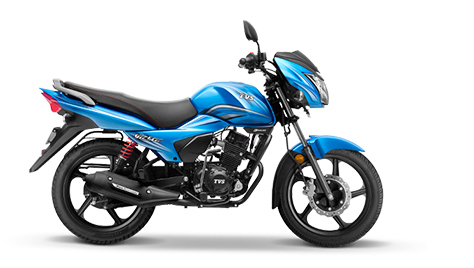 One of the most famous bikes among the bikes of this range is TVS Victor 2016. TVS Victor is not a new name for the TVS loyalists, but TVS victor 2016 is quite an upgrade from the previous versions of Victor bikes. Not only it has been upgraded in the quality of its parts and smoothness in running, its design also got a face-lift. This revamping of an already successful bike ensured that the customers don’t go anywhere else for a new, good-looking bike.

It has a good mileage and decent power for a bike of 110 cc displacement, and it still comes well within 55 k; what else can anybody ask for in a bike of this range? It is indeed an affordable bike and a good value for money, which makes it the hottest pick of year 2016. Launched in 2016, TVS victor 2016 ruled the market last year and it is going to rule in 2018 as well. 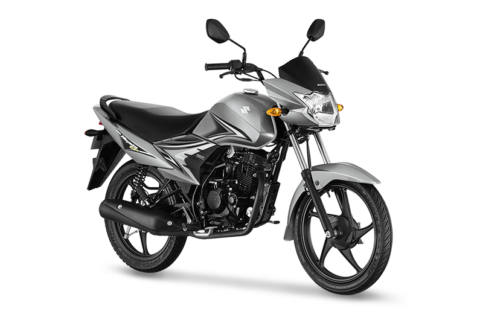 When the famous celebrity Salman Khan said “Yu hi nahi chelate” in the advertisement, it made a lot of people think that it has something special. This line instantly made Suzuki Hayate a favorite among Salman fans. But the point is that it is so well endowed with handsome looks and advanced features that it became a common pick among the new bike-owners. Huge number of units was sold for its value in such a price.

For what it’s worth, its 113 cc displacement and 55 mm stroke and fairly good mileage makes its engine a better one among the bikes of its range. 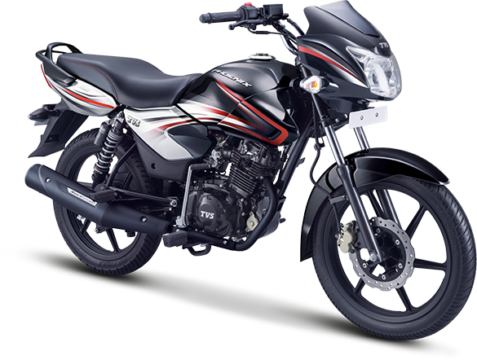 TVS Phoenix 125 is the most successful bikes when it comes to the over-all evaluation. Not too extra-ordinary in any feature, but gives its user the satisfaction in each of its specs; the perfect example of Jack of all, master of none. It has more than ordinary mileage of 67 kmpl which renders it fuel-efficient. Its engine has the power of 10.86 bhp and 48.8 mm stroke justify its price quite well.

For the bike of its range, it comes loaded with features which make it most sought after by the regular bike users. Its vehicle locator key feature is one of its kind, and is not available in any other bike of this range. Its masculine and modern looks make it irresistible for a person looking for a bike with regular above-average features and good looks. 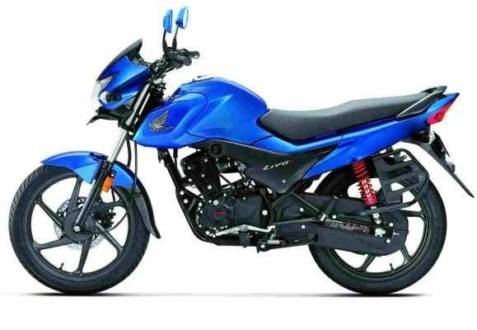 Honda Livo is one of those bikes which are designed to stand out from the crowd. While all the other bikes in this category are experimenting with lines and prints and designs, Livo is playing it cool in single color. Its simplicity in the usage of colors is what makes it elegant and charming.What complements its cool single color look is its athletic built.

However, the average mileage of 63 kmpl and power of 8.2 bhp failed to impress us. But, with a displacement of 109.19 cc and stroke of 55.6 mm, Honda Livo ensures its smooth treading on Indian roads, which is all every middle-class Indian seeks in his bike.

These are recorded to be the best bikes under 60000 in the Indian two-wheeler market and present a decorous variety of features which make them most popular among the Indian demographic.

There are so many options to choose from in this range, and there is a cut-throat competition among the new and upcoming models of bikes from various renowned brands.

We have presented the top rankers among these. Which one is your favorite? Reply in the comments section below and let us know.

Also let us know if you like any other bikes in the similar price group.