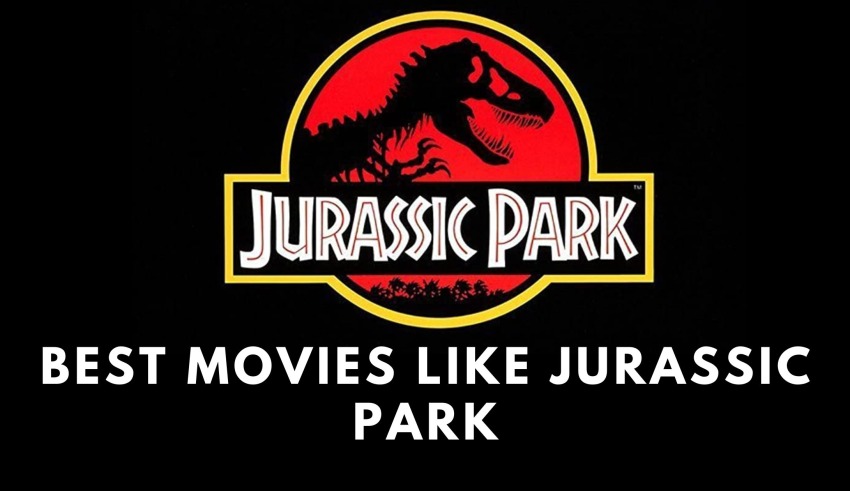 Who doesn’t love dinosaurs? And when you think of dinosaurs, the first movies like that comes to mind is the classic Jurassic Park. This sci-fi adventure movie by Steven Spielberg takes you on a wildlife expedition where dinosaurs have been brought back to life. But when dealing with any deadly creature, you have to expect that something might go wrong, putting everyone’s life in danger. While the movie is a little scary, it has a fantastic storyline that keeps you hooked till the end. And to top it all, it has a top-notch cast that includes Jeff Goldblum and Laura Den.

This is the reason why Jurassic Park gained so much popularity and became a classic adventure horror masterpiece of all time. If you loved Jurassic Park and want similar adventurous and terrifying movies to watch, then we have just the right thing for you. Check out this list of ten best movies like Jurassic Park that provide a blend of deadly creatures, jaw-dropping effects, and high-spirited adventure. 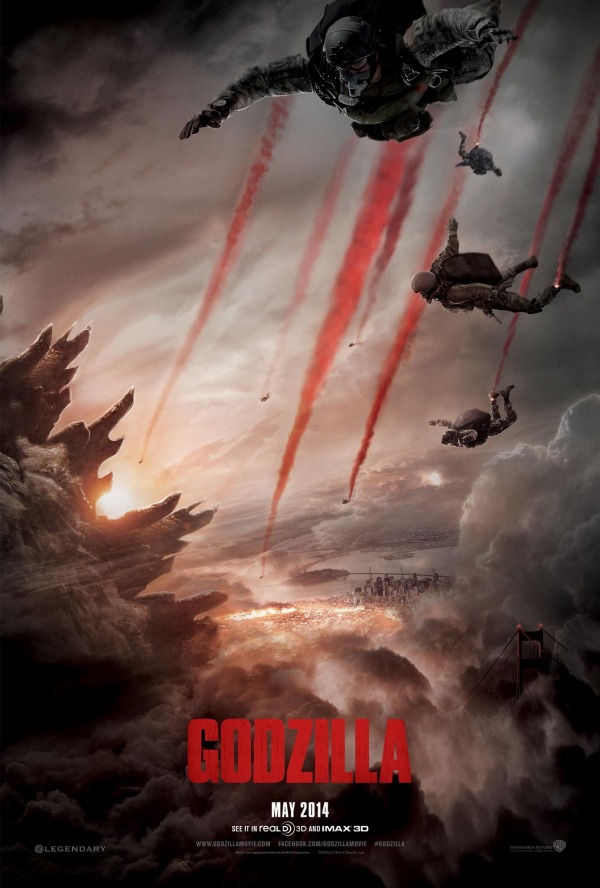 First up on the list, we have the iconic movie Godzilla. This movie deals with the potent themes of Jurassic Park which reveal that dinosaurs are not the real enemy. It is the human world that is determined to bring them back to life. This theme has been the staple for a lot of other dinosaur movies, including Godzilla.

The original Godzilla showcases how this 164-foot tall dinosaur who came to life from the byproducts of underwater nuclear testing makes landfall in Tokyo. From tearing down the city to threaten human existence, this creature does everything in its power to destroy whatever that comes in its way.

Godzilla received so much appreciation soon after its release that it gave the directors the motivation to make successive sequels in it. It is a pure entertainer that will give you the much-needed thrills and chills till the end. 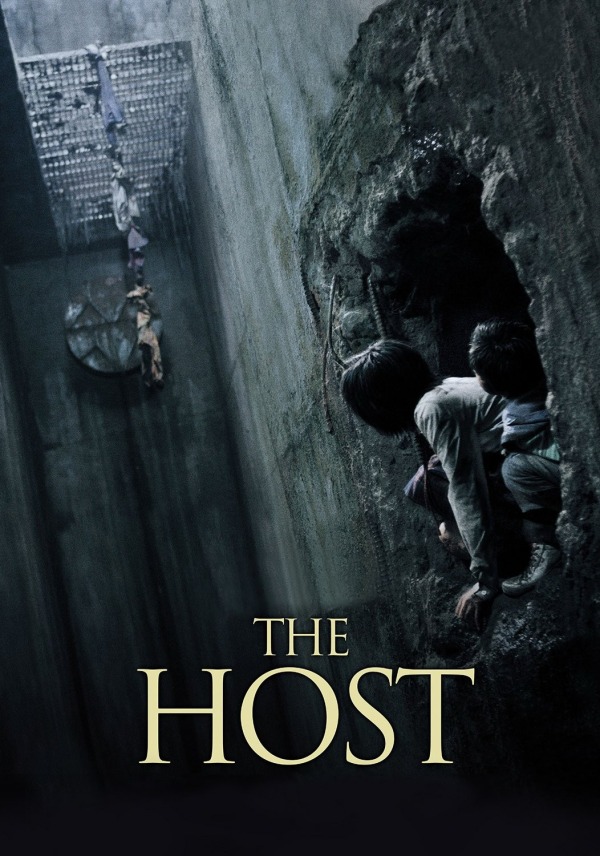 The Host (a South Korean take on the dinosaurs) picks up right where Godzilla was left off. This movie is a pleasant subversive riff on the urban dinosaur movie conventions that deal with a lot of environmental activism and melodrama.

The story reveals the terrors brought by a mutant sea creature with a deformed S-shaped spine who is created by the carelessness of the American military and the local government. It interestingly showcases the human dynamics at play who do not care about their environment and dump tons of nuclear and industrial waste only to give birth to dangerous and potentially life-threatening creatures.

The concept of the movie is very thought provoking and the way the movie is directed makes you think deeply about our actions towards the environment. While what is happening in the world may not necessarily bring back dinosaurs but it can have a potentially life-threatening effect on humankind. 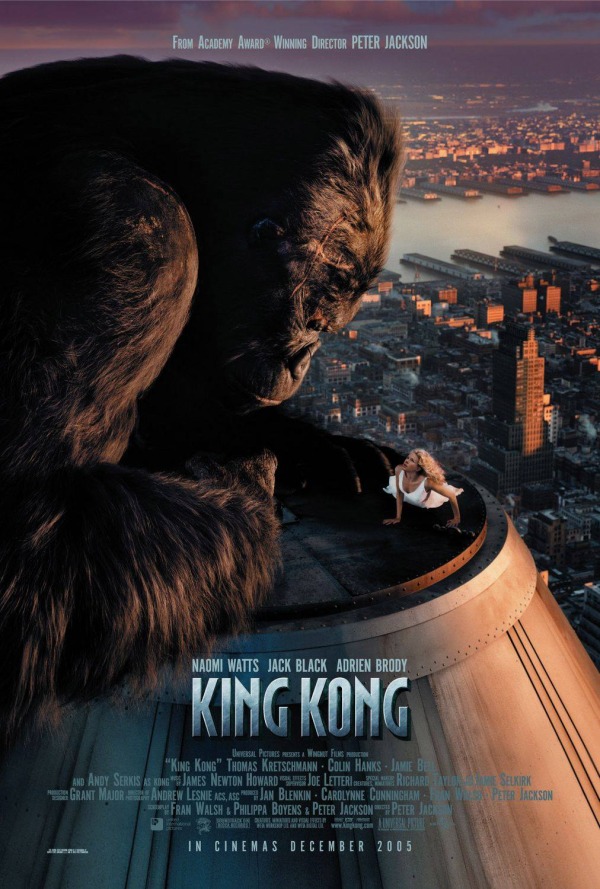 Moving slightly onto a different species, King Kong tells the story of the legendary giant gorilla who is worshipped by the natives of Skull Island. King Kong lives on land populated by dinosaurs and gargantuan creatures, far away from modern cities. Teams of outsiders venture into the forbidden land only to discover the presence of a massive ape along with other terrifying creatures that were thought to be extinct. While exploring the land, the protagonist (played by Fay Wray) develops a relationship with the horrifying King Kong.

Director Merian Cooper and Ernest Schoedsack have done a wonderful job in balancing the movie in terms of terror and emotional attachment with the giant gorilla. The animation and special effects are very impressive considering the time this movie was made. So, do not miss this as it is one of the best movies like Jurassic Park which will make your heart skip a beat. 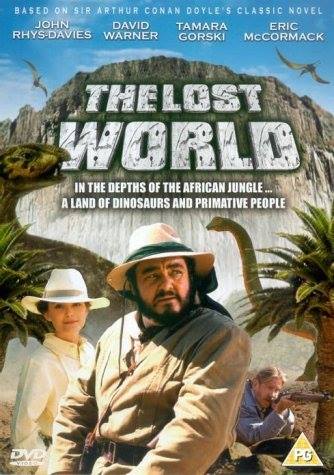 Most people think that The Lost World is an unfortunate sequel of the 1997 Jurassic Park but it is not. The title of this movie pays a tribute to Sir Arthur Conan Doyle’s novel of the same name. The Lost World is one of the finest fiction pieces of its time that brings prehistoric creatures to the real world. The story of the movie follows an expedition of scientists and journalists who explore the South American basin, popularly known as the land of dinosaurs because they roam free here. What follows in this movie is a series of unexpected events that happen with the expedition group.

Considering the year this movie was made, the special effects may seem a little primitive. However, the storyline and character development are top class. It hooks you right from the beginning till the end. If you love classic dinosaur movies like Jurassic Park you must definitely give this one a shot! 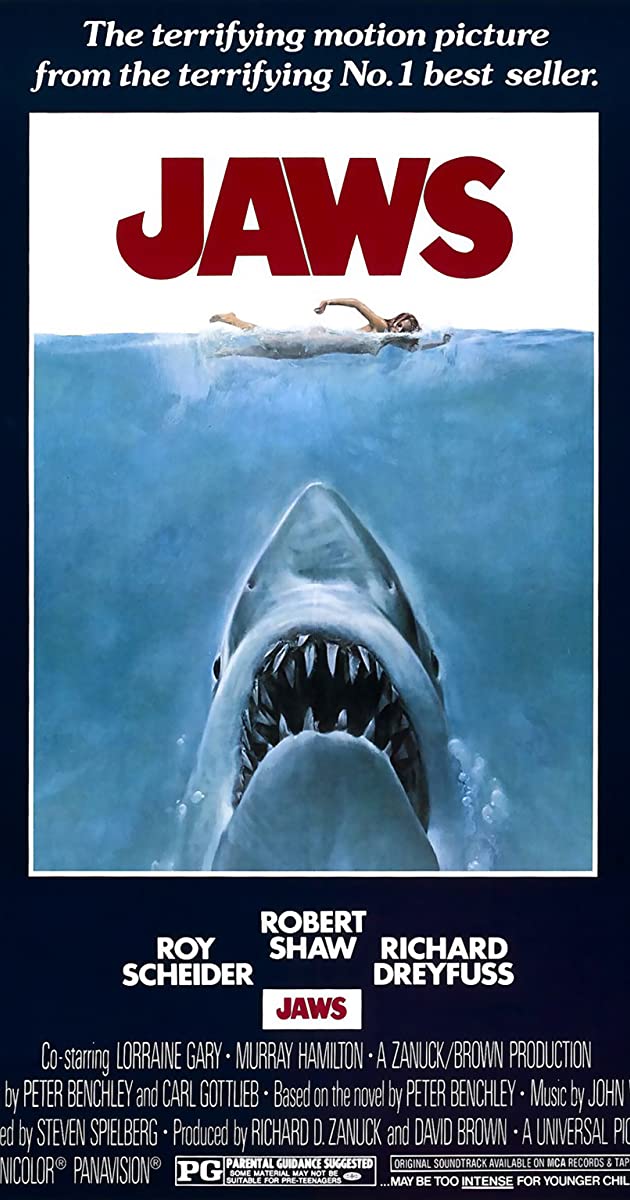 If you are looking for movies like Jurassic Park then your list cannot be complete without the inclusion of Jaws. Based on Peter Benchley’s 1947 novel of the same name, Jaws is one of the wildly popular and most celebrated horror movies of all time. This movie made Steven Spielberg the star director of the 90s era.

Jaws focus on the elemental conflict of man vs nature. The story is predicated around a deadly man-eating giant white shark that attacks the people on the beach alerting Police Chief Martin Brody (played by Roy Scheider) to hunt it down. He is joined by a marine biologist (Richard Dreyfuss) and a professional shark hunter (Robert Shaw) on his search for the deadly creature.

Much like Jurassic Park, Jaws was one of the best motion pictures in this genre. It was a summer blockbuster and one of the highest-grossing movies of its time. The original movie is followed by three sequels and many other imitative thrillers which you will truly enjoy watching.

Tremors are one of the most popular movies like Jurassic Park on the list which deals with a giant modern creature. This 1990 cult classic tells the story of two Nevada handymen and their encounter with a giant wormlike creature called Graboids that burrows its tentacles under the desert and causes havoc wherever it goes.

It is the first installment of the Tremor franchise and is followed by five sequels and one prequel. Starring Kevin Bacon and Fred Ward, Tremors is not a typical scary movie. It rather falls under the funny category which makes it even more entertaining. A Television series of the same name was also released in 2003 following the success of the movie. 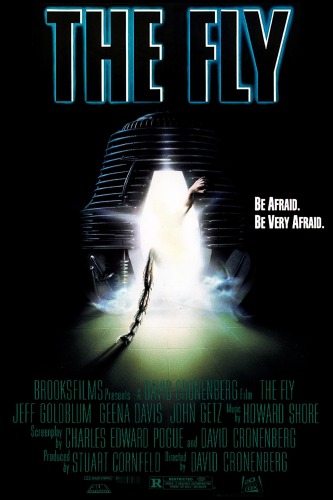 This 1986 hit from director David Cronenberg tells the story of an ambitious and egoistic scientist who becomes the victim of one of his experiments that goes wrong. This mishap slowly turns him into a hybrid fly creature leading to self-destruction. Although the story may sound very bizarre, you must watch this movie for its special effects. Besides, Jeff Goldblum has done flawless acting that makes this monster flick even more delightful.

The origin of the story is loosely based on the 1957 short story of the same name written by George Langelaan and the 1958 movie of the same name. However, David Cronenberg has added his imagination to create this wonderful sci-fi horror movie that will keep you glued to your seats till the end.

The Valley of the Gwangi 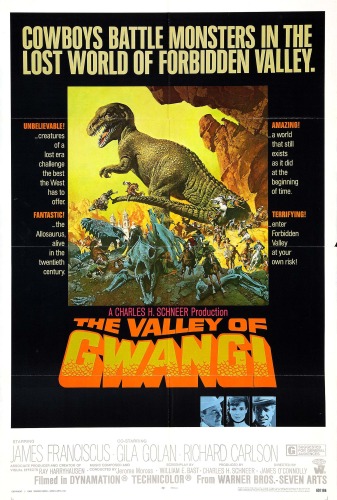 The Valley of Gwangi is an ingenious mix of three movies – The Lost Worlds, Westerns, and the King Kong.  The story of this movie follows the lives of several members of an old-time Wild West show who venture deep into the forgotten valley of Gwangi in search of additions to their company. But what they don’t realize is that there is a plenitude of creatures waiting for them. Doesn’t it sound terrifying? Well, the movie sure is!

With a well-crafted storyline and suspenseful screenplay, this movie gives you pretty good jump scares. The special effects are on-point considering the time this movie was made. If you love watching movies like Jurassic Park then this one is a hidden gem for you. So, don’t pass on this deliriously entertaining movie of dinosaurs.

The Most Dangerous Game 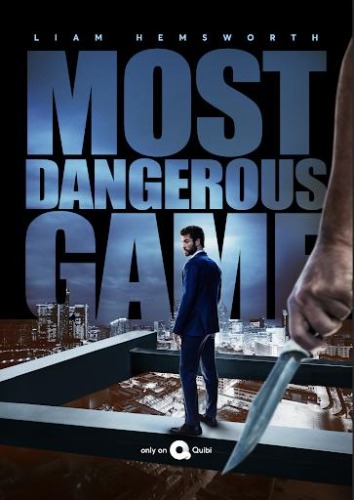 Another incredible jungle adventure from the directors Merian Cooper and Ernest Schoedsack which was coincidently shot with the movie King Kong on the same location is The Most Dangerous Game. This movie is an adaptation of Richard Connell’s short story that deals with a shipwreck survivor who finds himself trapped on a deserted island.

However, the island has some deeply hidden monsters where a wealthy eccentric leads a hunting troop to play the most dangerous game of hunting the wild jungle dinosaurs. Who wins this deadly battle? The humans or the dinosaurs? You’ll know when you watch the movie. 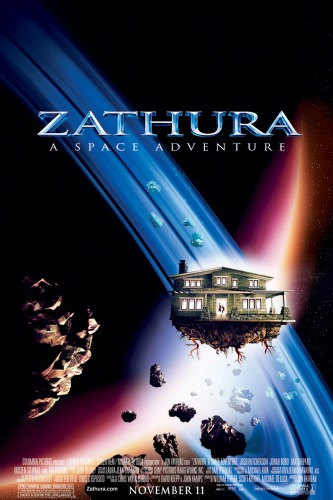 Zathura leans more towards the adventurous side of Jurassic Park. It is a story of a group of kids who are sent on an adventure in outer space. Since it is based on a book written by the author of Jumanji, you can imagine the level of adventure in the movie.

Danny and Walter Budwig, the two brothers in the movie mysteriously find a board game in their basement which transforms their house into outer space. They are joined by their older sister Lisa and an astronaut who is completely clueless about the bizarre happenings. They aim to survive the game so that they can return home but this ride is not going to be smooth.

As compared to the other movies on the list which are purely focused on giant modern creatures, Zathura is more of a family adventure movie. The story is very gripping and it seamlessly brings in the danger element making it more scary and entertaining.

25 years ago, Jurassic Park was released in theaters worldwide and soon became a technologically groundbreaking blockbuster. This movie was so unique in its concept, screenplay, and graphics that it became extremely difficult to recapture its essence through the successive sequels. The realm of the Jurassic Park movies brought humans and dinosaurs together in an adventurous ride.

If you loved watching the chaotic relationship between humans and dinosaurs in Jurassic Park then you’ll surely love the movies listed above. Each of these movies has a unique storyline with some thrilling scenes that will give you a good old scare. So, don’t waste any more time and go through the list of movies like Jurassic Park.