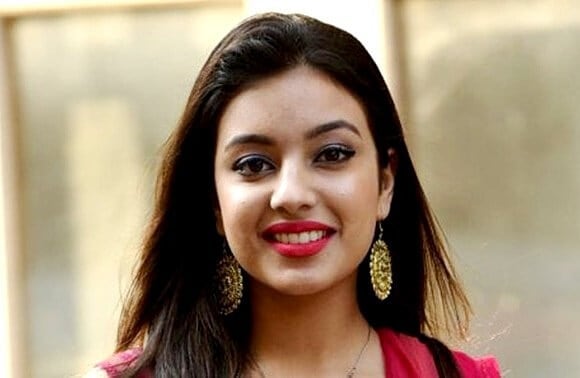 Saher Bamba is an upcoming Bollywood actress who will soon be seen in her Bollywood debut Pal Pal Dil Ke Paas scheduled to release this year. At just a tender age of 18 years, Saher is a fresh face who is already receiving a lot of appraisal for her talent. Amid several star kids like Janhvi Kapoor, Sara Ali Khan and Shanaya Kapoor, we have to give it to Saher for making her mark without any prior support in the film industry. All we’re waiting for is to see Saher in her much-anticipated debut releasing soon this year. 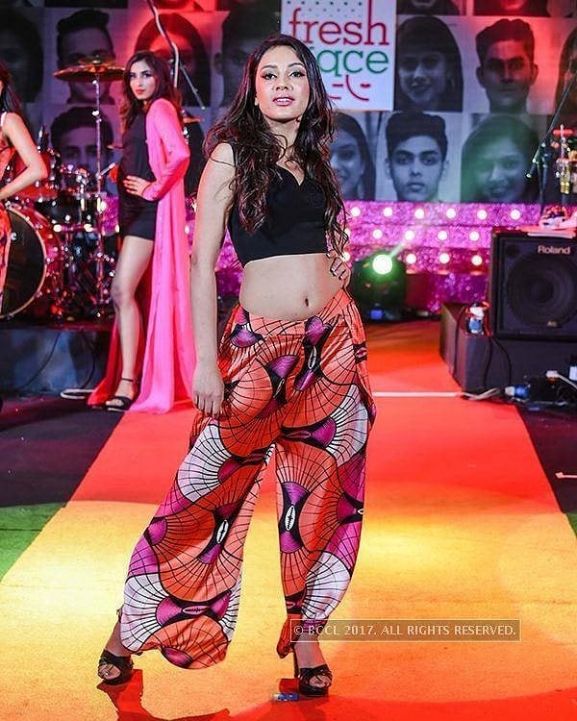 Saher was born in a Himachali-Hindu family. Because she is a new entry in Bollywood, not much is known about her family.

Saher finished her schooling from Shimla and is pursuing graduation from Jai Hindi College, Mumbai. 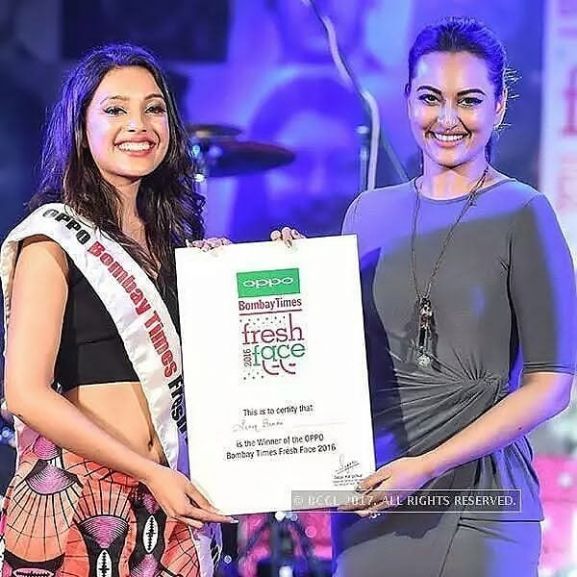 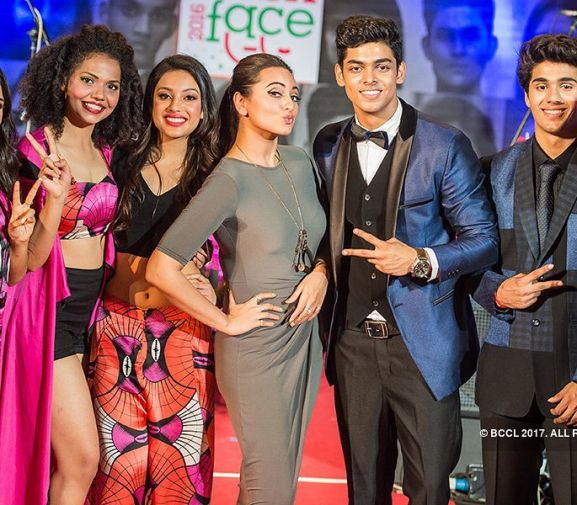 After Saher won the OPPO Bombay Times Fresh Face 2016, she immediately grabbed some eyeballs and ventures into her journey into Bollywood. Her upcoming film, Pal Pal Dil Ke Paas is all set to release this year and as of now is under production in Manali, Himachal Pradesh. The film will also be shot in Delhi and some racing car sequences will be shot at Buddh International Circuit in Delhi-NCR. 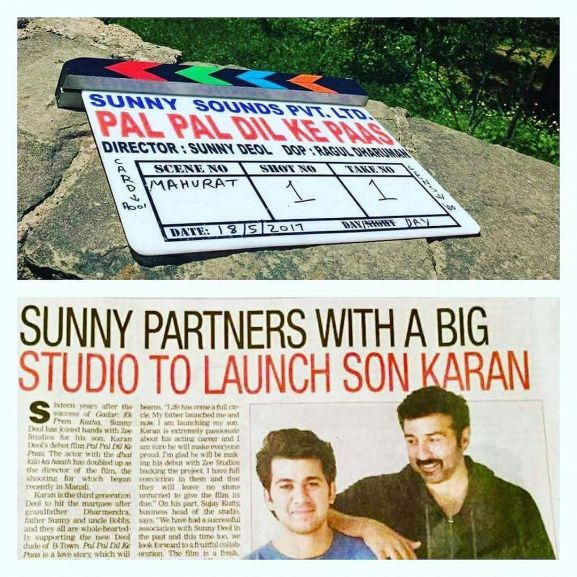 The film is being directed by Sunny Deol and will serve as a launching pad for the third-generation of Deols, Sunny’s son Karan Deol. While not much is known about the film but Karan and Saher will be seen romancing on the screen pretty soon. Reportedly, Sunny wanted a fresh female face to launch his son with. Saher was chosen from among 400 other contestants and the hunt went on for several months. The film’s name is apparently derived from actor Dharmendra’s favourite song, ‘Pal pal dil ke paas….’. The title song of the movie is inspired from the oldie sung by Kishore Kumar. The new title song will retain its old lyrics but will be sung with new vocals. As the name suggests, the film is going to be a romantic flick and is going to be a huge breakthrough for both Saher and Karan. Hopefully this couple might be the new new romantic ‘Jodi’ of Bollywood!

At just 18 years of age, the actress is all set to make her first debut. We couldn’t be more thrilled to watch the actress slay the silver screen with her looks and talent. We wish her all the very best!