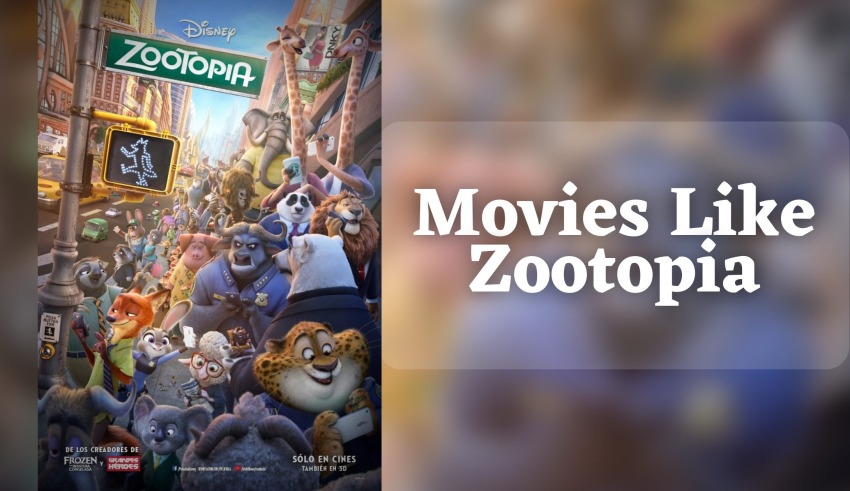 Zootopia is arguably one of the best-animated movies released in the last decade. With a very interesting storyline and the concept that tries to compare the lives of human beings and animals, without extrapolating it out of proportion, Zootopia is the perfect example of a great animated movie. If you have recently watched Movies like Zootopia, and you are looking to expand your horizons much further, then we have the perfect list for you.

Today we are going to talk about the ten best movies like Zootopia that you cannot afford to miss at any cost. For the people who have lost touch with Zootopia’s plot, Judy Hopps is the first bunny police agent in Zootopia, a place where every animal lives with harmony and joy.

However, a certain string of disappearances is what concerns the police department of Zootopia, exactly where Judy Hopps tries to shine the most. With an interesting turn of events, Zootopia is very engaging and hence is also an academy award winner. So without further ado, let’s jump right into other movies in the category. 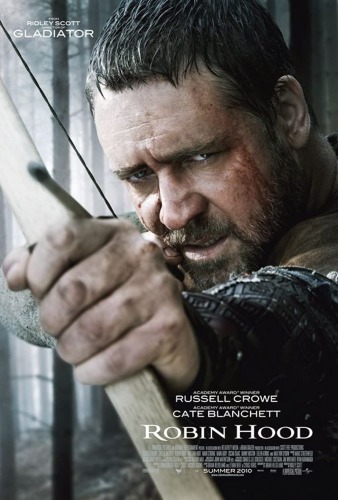 Robin hood is the perfect animated movie to watch after Zootopia. This is probably one of the most similar movies in essence to Zootopia and hence is the perfect follow-up to it. Robin hood is based on the classic robin hood narrative where a rooster is narrating the incidents that happened with robin hood and his sidekick. With the onset of illogical taxes being collected by the prince of Nottingham, robin hood and his peers come to revolt against this regime.

With a similar perspective as of Zootopia, robin hood is basically the same underlying story but set in a different period. Also, With the use of animals as the main characters, robin hood is the perfect example of an animated movie that is going to touch hearts for sure. If you are interested in movies that have an underlying sense of purpose and have a message to send through, then robin hood is the movie we recommend. 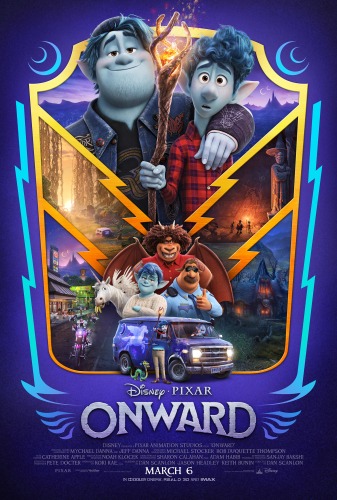 One of the most successful movies at the box office onward is a great movie to follow up Zootopia with. Onward is a story about two elf brothers that set out on a journey to spend one extra day with their late dad. However, nowhere to be found, their mother gets worried and unites manticore to find her children. The two elf brothers go through magical maps bizarre adventures and a lot of action as well.

Onward is a movie that is produced by Pixar animation studios which is one of the greatest animation studios in Hollywood. Apart from that, onward also stars the voices of Tom Holland and Chriss Pratt, which makes this movie even funnier and more interesting to watch. Onward has grossed over 140 million dollars globally, which is far more than what most of the animated movie franchises have grossed. If you want to watch a movie that takes you on a mystical and magical adventure, then onward is the movie we recommend.

The Secret life of pets 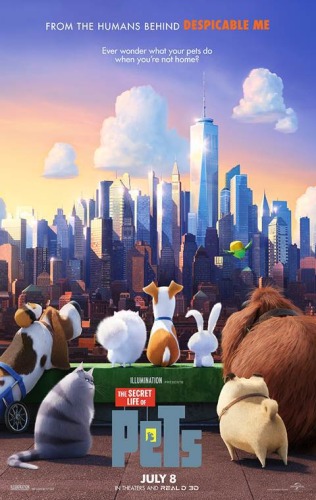 It is no secret that the secret life of pets is one of the most hilarious animated movies of all time. This is because of one major factor known as a snowball, or otherwise recognized as Kevin hart. This man takes the entire duty of making this film funny on his shoulder. The secret life of pets, for those of you who haven’t watched, is a movie that revolves around an egocentric that likes a comfortable life in new york.

However, his life changes when his owner gets another dog named duke. While being out on their walk, they end up falling in a truck full of evil cats that are going to make these two doggos their slave.

However, Kevin Hart to the rescue, he saves the doggo duo and hence asks them to join a secret gang of pets that are hellbent on taking revenge on the owners who didn’t take care of them. The secret life of pets gives you a very interesting yet funny perspective into the lives of pets in general and does so, very charmingly. If you liked Zootopia, then we’re sure you’ll love this movie and hence we highly recommend watching it next. 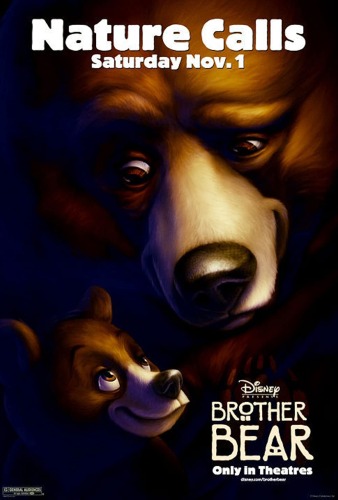 Brother bear is one of the best animated movies of all time. This is because of the very interesting concept and the equally well-directed plot. Speaking of which, brother bear is a story that revolves around an impulsive boy named Kenai that gets transformed into a bear and has to visit the mountain where the northern lights touch the ground, to be human again. However, to reach there he has to take on an adventure which is what the movie focuses on.

This movie is directed by Aaron Blaise and Robert Walker and also stars celebrities like Joaquin phoenix. This movie should definitely be on your watchlist if you haven’t done so already because this movie will teach you a lot. If you liked Zootopia, you will love brother bear, because the depiction is perfectly similar to the former. 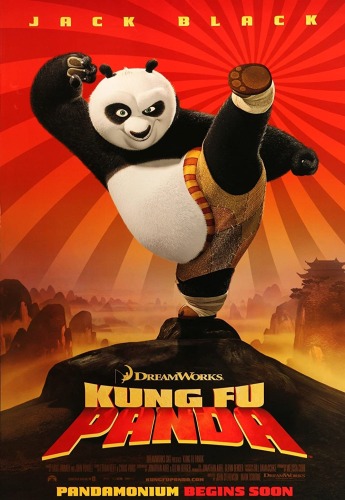 Kung fu panda is our personal favorite animated movie, with animals in it. With a touch of humor, action, and a lot of adventure, kung fu panda is a must-watch for anyone who hasn’t. This is probably one of the most successful franchises in the world, where none of the sequels have let us down. Kung fu panda is a movie that revolves around a panda named Po, who is supposedly the chosen one to inherit all the kung fu from his master.

However, Po, a simpleton has never done kung fu and is suddenly being treated as the centerpiece of the story. However, the predictions do turn out to be true as Po learns kung fu, in a matter of months, with his teacher named Shifu and with the help of Oogway.

Kung fu panda will teach you a lot about life in general and also, how you think of yourselves as inferior. It will also teach you how the one thing you’re good at can be the purpose of your life. If you have missed out on this movie, then we highly recommend watching it. This movie from Dreamworks has grossed over 521 million with its single movie globally and hence has become the most critically successful movie on this list. 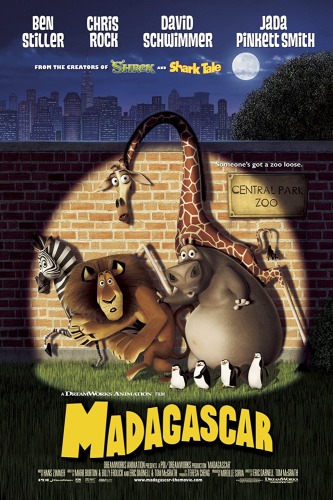 Also, it is extremely witty and funny, so get ready to be tickled. With an interesting storyline, Madagascar is one of the best-animated movies like Zootopia, period. Speaking of the plot, the movie revolves around the animals of the urban jungle, aka the zoo. Alex is the king of this urban jungle or the main attraction and is leading a comfortable life with his friends in this peaceful captivity. However, their zebra friend named Marty makes an escape with the prodigal penguins of Madagascar to explore the world.

This is where the friends chip in find Marty and hence face extreme situations, that are very funny to watch. Alex realizes people only love him from a distance and otherwise feel very unsafe in his presence. This leads to a lot of drama as well, which is extremely fun to watch. This movie has grossed over 600 million dollars globally and hence is an extremely well-performing animated movie. 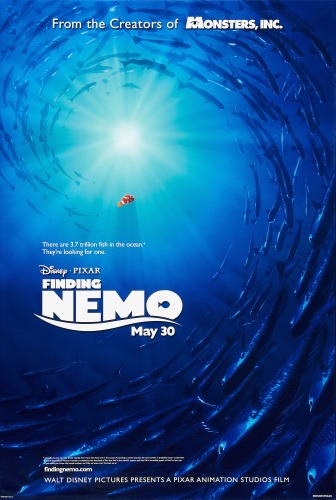 For the people who haven’t watched Finding Nemo, it’s better to come out of the rock sometimes. Finding Nemo is one of the most globally acclaimed animated movies of all time. This movie takes in a lot of characters and tries to explain the wilderness beneath the ocean surface. Finding Nemo is a movie based on a clownfish named Nemo, that goes missing in the vast sea. However, his worried dad tries to find his son with the help of a forgetful fish named Dory.

Both Nemo’s dad and dory have to find Nemo before something happens to him and successfully do so as well. The plot of this movie is extremely interesting as a lot of people have found it globally. Speaking of which, this movie grosses over 800 million dollars which is an extremely difficult mark to hit for any animated movie. 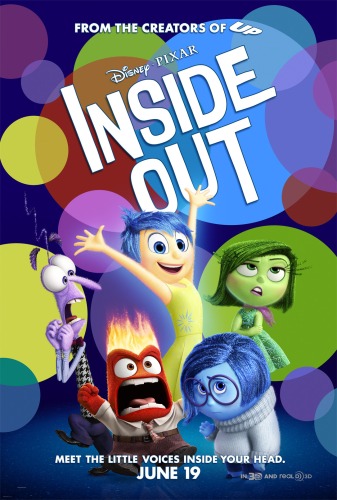 Inside out is also an iconic movie in the animated movie category. It is a movie that revolves around a girl who has to shift with her parents to San Francisco leaving her entire life behind. The friends she made, the people she liked, are all left behind as she moves on with her new life.

However, interesting things happen to her when she reaches san Fransisco which is what makes this movie so popular amongst teenagers. This movie depicts the range of her emotions very well and hence can help you understand yours. Inside out is a movie that is produced by Pixar animation studious and has grossed over 850 million dollars globally. If you liked Zootopia, then the impersonification of humans inside out will do so as well. 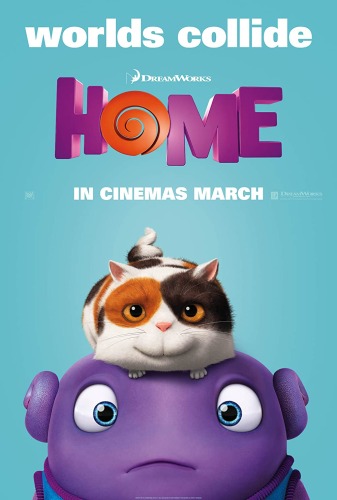 Home is a movie that revolves around a cute alien that has fled from his home and has made friends with this girl named tip. However, she brings along this alien on the journey to find her mother. They face a lot of adventures together and become really good friends. However, this adorable alien’s entire race is trying to take over humans and hence he is considered a threat.

But, this little alien saves the day after a mothership from an entirely different alien race comes in to find a precious egg. Home is loosely based on a children’s book and stars people like Jim Parsons and Rihanna as well. The movie is extremely fun to watch and will teach you a lot about human emotions as well. This is why we highly recommend watching this next if you have already completed Zootopia. 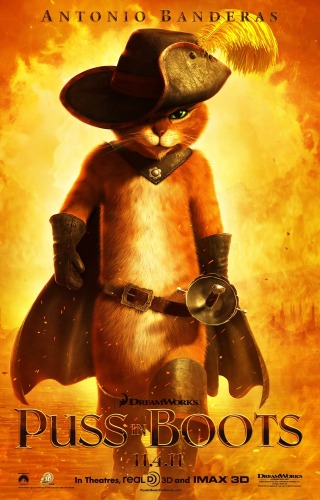 Puss in Boots is an excellent movie based on two friends, Humpty dumpty and puss. These two friends had intense plans of doing something in life, hoover, puss is wrongly accused of being the culprit. But he makes his way back into the hearts of people after saving his caretaker.

The above-mentioned 10 movies are the best movies to watch if you have recently finished Zootopia and hence is the perfect list to g through if you need entertainment. Overall, the above-mentioned movies will not disappoint as they contain one of the top-grossing animated movies of all time. We’re sure you will find something to your taste. Till then, keep scrolling!