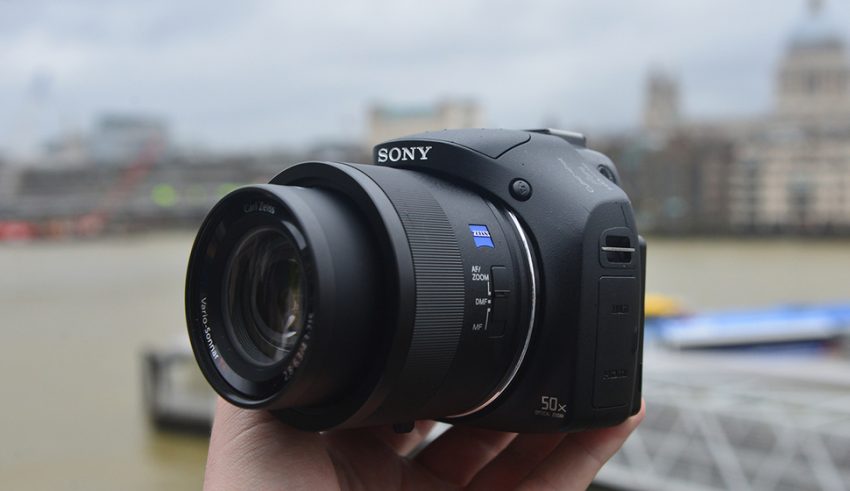 When it comes to design, the Sony CyberShot DSC-HX400V comes with a DSLR like body, dials and controls. The body has an all black matte finish and build quality of the camera is really good. The camera feels high-end when you are holding it in your hand. The compact size also means that locating the right control is never a stretch for forefinger or thumb. Most of the features you want to access are literally at your fingertip, which of course makes for speedier overall operation.

Front of the camera is dominated by the excellent f/2.8 Carl Zeiss Vario-Sonnar lens which at its widest end is 24mm and when fully zoomed in, it reaches at 1200mm in 35mm film format. Move to the back and you will see the vari-angle 3-inch, 921k dot resolution LCD screen. The screen flips out from the camera body and is extremely useful for shooting those awkward angled shots. It also acts as a live view of the camera. The screen itself is bright and clear and can be viewed in any lighting condition.

When it comes to performance, the HX400V is a monster. The autofocus is super quick, which is a rarity in point and shoot cameras these days. In daylight, the camera takes no time at all to focus, but in low light condition it starts hunting. That’s when you have to use some sort of lighting point for the camera to focus correctly. Macro performance is excellent, allowing you to focus as close as 1cm away from the subject.

When it comes to image quality, the CyberShot HX400V excels almost all other point and shooters in its class. Quality of images shot by this camera is excellent.

The camera also handles noise fairly well till up to ISO 1600. After that, details get lost and images become bad, to the verge of being unusable.  On the positive side, even when the lens is fully zoomed in at 50x, image quality doesn’t suffer. But at its widest angle, barrel distortions can be seen, but that is well within control and nothing to worry about. 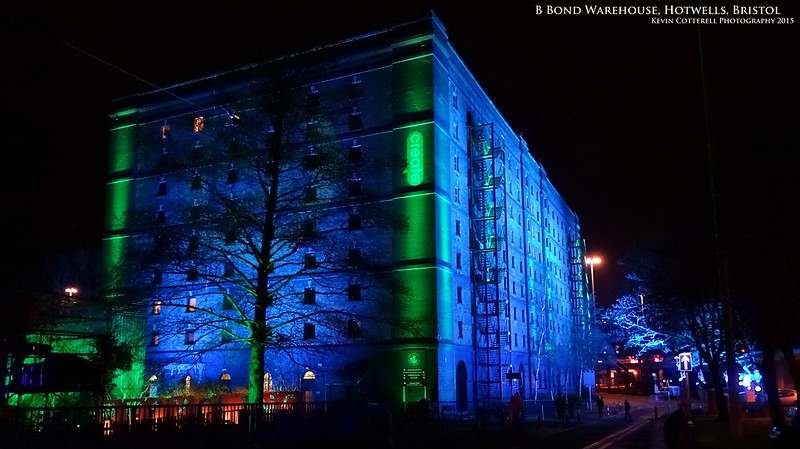 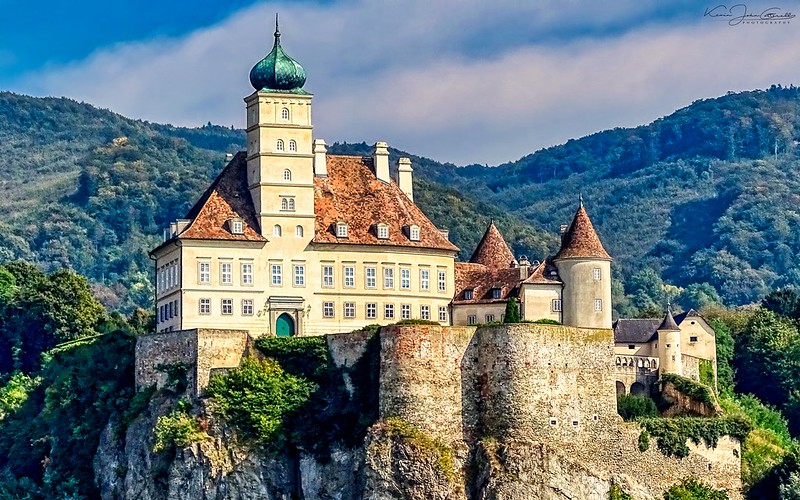 Photographer John Sison reviews the Sony DSC HX400V in a detailed and comprehensive review of the camera.

Overall, the Sony CyberShot DSC HX400V is an excellent camera. It is rich in features and the performance parameters of the camera is just outstanding, as good as and at places even better that some of the higher priced point and shoot cameras in its class.