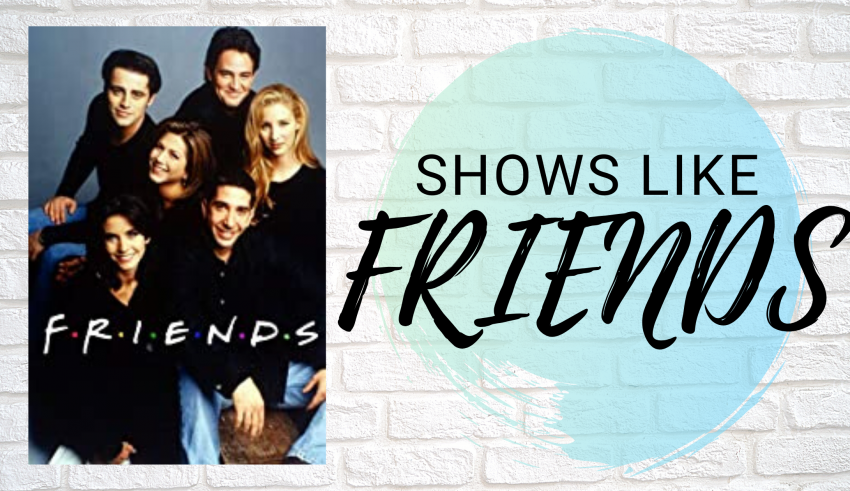 Honestly, if you haven’t watched Friends, firstly, how is that even possible, and secondly, please just go and watch the show! It’s understandable that some people tend to keep a distance from Friends simply because of the sheer amount of popularity it has, and dealing with excited fans can be a bit annoying, but, in all honesty, it is a great show filled with humour, romance, drama, growth, and most of all, friendship.

But, if you’re here because you want shows like Friends, we’re guessing you already love the endearing show and love it so much that you want something that’ll bring you the same amount of joy and laughs. And you’ve come to the right place, because we’ve put together a list of shows you can watch after you’re done with watching Friends!

How I Met Your Mother 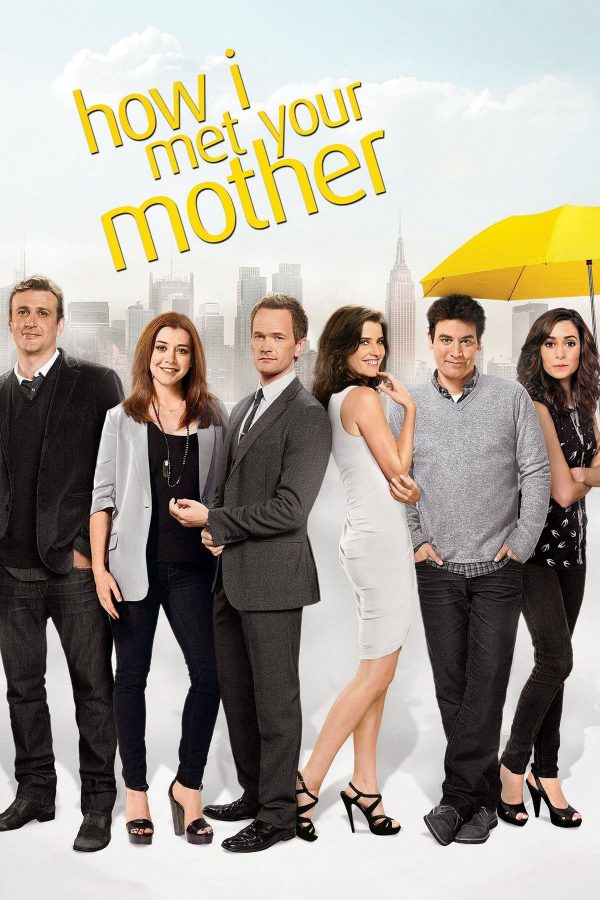 It’ll be hard to have a list on shows like Friends without including this classic that is so often pooled in as a rip-off. In fact, most debate happens between loyal fans of Friends, and those of How I Met Your Mother, arguing about which show is better. But, let the debate go because both shows are extremely enjoyable and unique in their own way, and if you liked Friends, you should definitely watch How I Met Your Mother!

With the amusing group of friends in the typical New York setting, there are enough similarities to get you watching the show, and more than enough unique characteristics and storylines that’ll make you stay and fall in love with the show for itself, and not as a successor to Friends! So be sure to check it out, because we think you’re definitely going to love it! 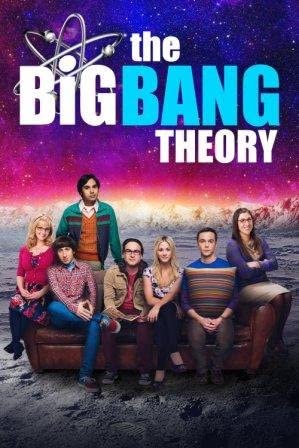 Okay. Think Friends, and then add a whole bunch of science, and there you have it! The Big Bang Theory is the next one on our list, and if you want a little bit of a break from the typical narrative, this is the perfect show for you! If you loved Ross’s geeky side, this show will give you that times four! With Sheldon, Leonard, Howard, and Raj, you’ll go on geeky misadventures as they navigate through life. We also have Penny, the blonde neighbour; the more common “popular-during-high-school” trope which is actually the one standing out in this amusing show!

The Big Bang Theory definitely plays a role in turning the narrative around and showing that the so-called “nerds” really aren’t losers, and are just as normal and funny as the popular cliques we’re used to seeing on screen. Though, some of them are quite the oddballs (hint: Sheldon). 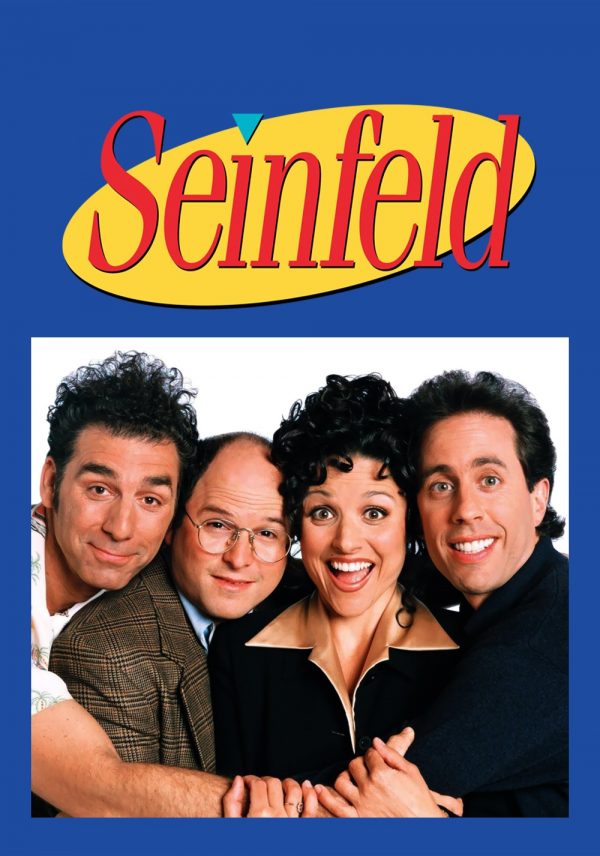 Next on our list we have the spiritual predecessor to Friends! Seinfeld is the OG show about a group of friends going about their daily lives, except Seinfeld is probably more cynical and with humour that is a tad bit darker. Just like Friends and even How I Met our Mother, Seinfeld too is set in New York, so you’ve got vibes spot on with this show!

Just how The Friends characters have Central Perk as their daily hangout spot, the characters in Seinfeld have a diner where they have a booth, especially for them. Interestingly enough, even Friends was originally meant to be set in a diner (as inspired by Seinfeld) until they chose the trendier café!

With the good ol’ set of friends and also some oddball characters like Kramer (think Phoebe), Seinfeld is another great show to binge on if you’re feeling low after having finished a show you think you’ll never recover from. 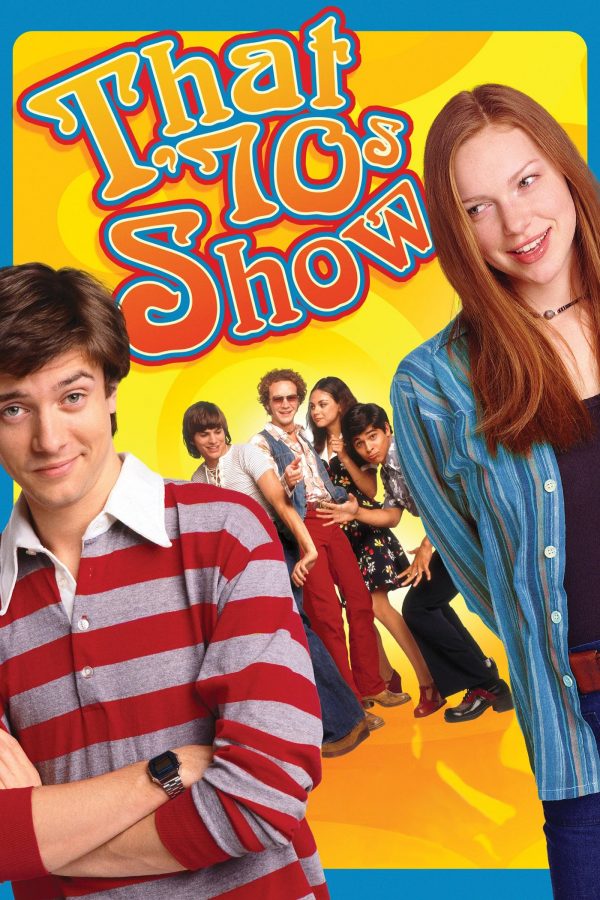 Unlike most of the shows we’ve mentioned so far on this list, this next one isn’t about mid 20-early 30 working individuals, but rather takes us back to high school, and also takes us wayyy back to the 70s. True to the niche we remember the 70s to be, this show is filled with hippie vibes, bell-bottoms, disco vibes, retro cars, and of course, lots and lots of weed.

The show follows the life of Eric Forman, his friends and his family as they all try to deal with each other in the peak years of their teenage-hood. Comedy, romance, growth, family dynamics and the perils of being a teenager all come alive with That 70s Show. Set majorly in Eric’s basement, you’ll find this interesting mix of friends “smoking up a doobie” very often! 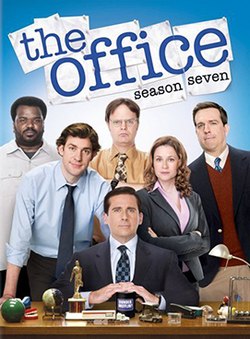 The Office is definitely not your typical sitcom! Filmed in the style of a mockumentary, it follows the story of the employees in an average paper-selling company called Dunder-Mifflin, under the irredeemable, yet lovable manager, Michael Scott.

The show definitely has darker humour and it’s not the most politically correct, but their intent was to create an offensive show that mocks the typical office setting complete with disgruntled employees, suck-ups, moral police, and of course, the uncomfortable boss. The show definitely succeeds to create this portrayal and has become one of the most loved TV shows so far!

It’s definitely a bit of a change from Friends, but having aired just after Friends ended, a lot of fans of the latter ended up watching it next and loved it, and we think you will too!

Next on our list is It’s Always Sunny in Philadelphia! Following the “darker humour” trail, this show is another one that is definitely under that category! It’s Always Sunny in Philadelphia revolves around a group of friends who keep getting themselves into some sort of misfortune or the other, and follows their misadventures as they deal with their troubles. Again, like Friends has Central Perk, the characters in this show have an Irish pub that they own that is the frequent backdrop of a number of their episodes.

This is a super hilarious show with a very talented cast that really bring alive each dialogue, let alone an episode, and if you liked Friends, we’re pretty sure you’re going to enjoy this slightly more cynical take on life! 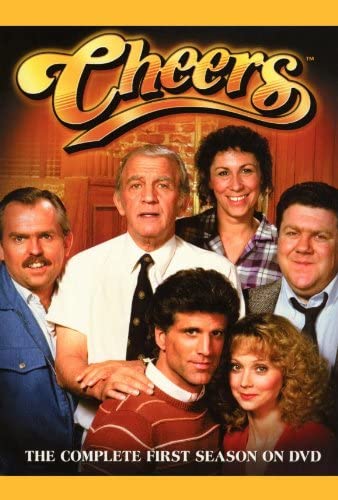 For the last show, we’re ending with a bang (get it? Because “Cheers”) with a show that paved the way for Friends! Or in internet talk, Cheers walked so Friends could run. This show dominated the 90s sitcom scene with a classic group of friends containing a lot of tropes that we found and loved in Friends.

A group of work friends that are a bit disgruntled with life, Cheers follows the story of 7 main characters, who unlike the characters in Friends who are all around the same age and from the same part of society, are all of the different ages and walks of life.

The setting of the show is a bar in Boston, quite like the popular Central Perk in New York, and really adds to the idea that people from all walks of life walk into the bar for a drink and some conversation! If you liked Friends, we’re positive you’re going to enjoy this lesser-known, more diverse show!

That brings us to the end of our list! We’d love to know what you think of these shows, or whether you think you’ll add them to your “to-watch” lists! Or if you feel like we’ve missed out on any good shows, feel free to contact us and let us know!