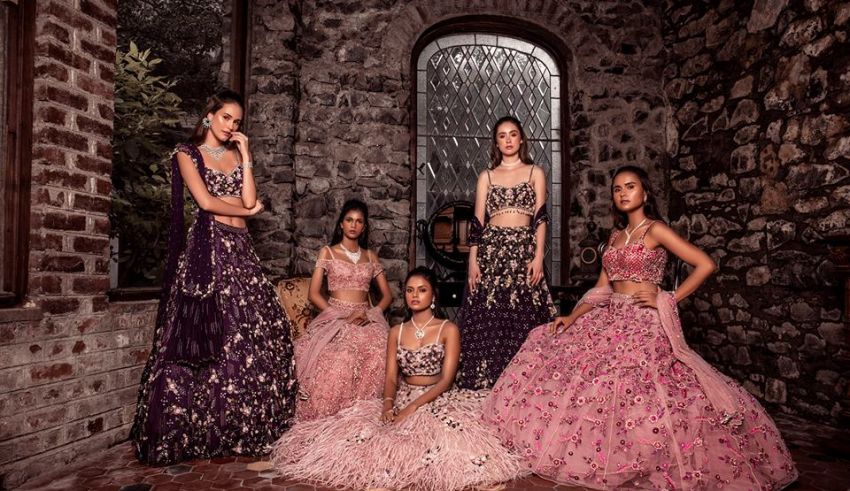 Natasha Dalal is a well acclaimed fashion and a costume designer. More famously known as Varun Dhawan’s girlfriend, Natasha embarked on her journey as a fashion designer a few years ago. Today she’s one of the most famous fashion designers of B-town and has a wide clientele base including many celebrities and hefty names.

Varun and Natasha have made innumerable public appearances in the last couple of months. From celebrities’ wedding receptions to award functions to Varun’s movie promotions, the duo is always spotted hand in hand. Although, they never confirmed the rumours about dating till recently, Varun and Natasha are childhood friends. While Natasha stayed away from the paparazzi, Varun has always praised Natasha and their “deep bond” in almost every one of his interviews. 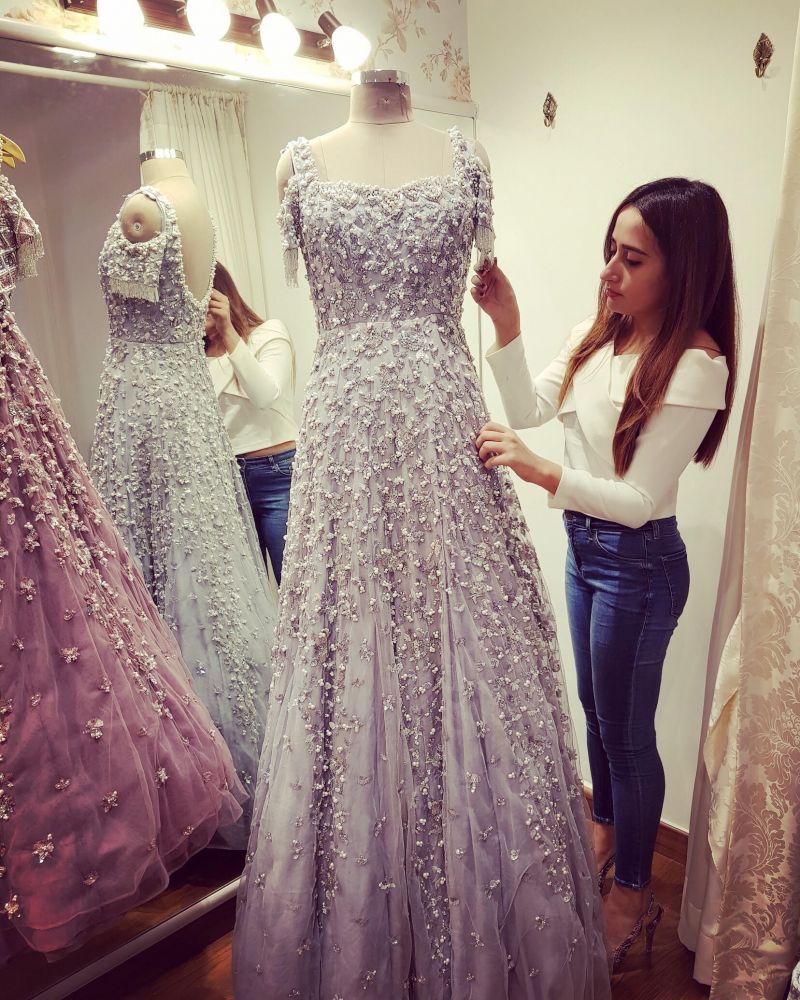 Natasha is around 5’4″ tall and weighs around 60 Kg. She has dark brown eyes and her hair is black in color.

Natasha belongs to a wealthy business class Hindu family. Her father Rajesh Dalal is a businessman and her mother, Gauri Dalal is a homemaker.

After completing her schooling from Mumbai, Natasha went to Fashion Institute of Technology, New York to pursue her degree in fashion designing. 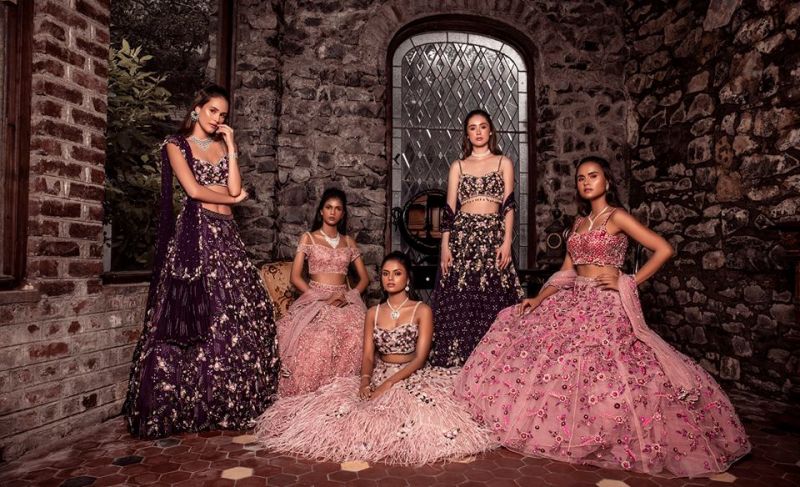 Natasha’s specialisation includes: romantic silhouettes and exquisite detailing featuring embroidered laces, delicate beading, featherweight tulle and rich silks. As a designer, she dedicates her time in studying the physiology of women from around the world, their taste in fashion, their cultural background, etc. Apart from this, she extensively uses the aid of local craftsmen, artisans, embroiders, tailors and fabric dyers to create opulent designs. She believes that by doing so, she is giving opportunities to many needy people and the wages they deserve.

Natasha is a prolific designer and her clientele consists of people from around the world.

Recently Natasha has been under the spotlight for her alleged relationship with actor and her long time best friend, Varun Dhawan. Until now, the two of them have denied rumours of dating inspite being seen together in public at numerous occasions. Varun Dhawan revealed on season 6 of Koffee with Karan that he is dating Natasha and that he’d like to marry her soon. This news broke hearts of thousands of girls but it wasn’t anything out of the blue given Varun’s and Natasha’s closeness. Although, ‘when’ will they get married is not revealed yet.

Karan Johan mentioned on the show that it will be an emotional moment for him when Varun will get married. Karan also added that it’ll be like giving away his son and he’d surely be singing the emotional title track from Kabhi Khushi Kabhi Gham.

No matter how much the couple keeps mum on their relationship status, on this Valentine’s Day they were spotted leaving from a dinner date in Mumbai. Varun made a sweet gesture of his love for Natasha by filling up her car with heart shaped balloons.

Although Natasha likes to keep mum when it comes to her personal life but this much is known that she is a big influence for Varun Dhawan.

The couple never misses to make heads turn with their breathtaking appearances at social events. Both of them can be observed showing PDA for each other through their social media posts. Natasha always accompanies Varun at his movie promotions and red carpets and never fails to take out time for her love.

The couple was recently seen at the Mumbai airport leaving for Isha Ambani’s wedding in Udaipur.

During the Diwali season, the couple was seen on a dinner date with Varun’s brother, Rohit and sister-in-law Jaani in Mumbai. Things are definitely becoming official as Natasha isn’t missing any opportunity to woo Varun’s family members. Varun also posted their pretty and cozy picture on his Instagram wishing everyone a Happy Diwali.

They recently took a vacation to London together and posted a couple of cosy pictures on social media. Their marriage talks are quite rife and honestly, we can’t contain the excitement for the couple’s much anticipated wedding!

Natasha Dalal is an epitome of beauty with brains. She has already made her mark as a designer and as Varun’s heart stealer. We just cant wait for the couple to tie the knot soon!