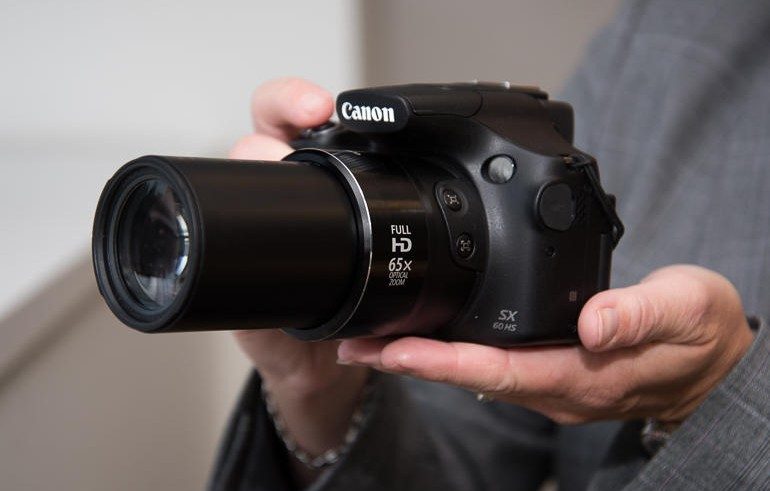 The Canon SX60 HS is a superzoom point and shoot camera from the Japanese camera maker. The camera comes with a massive 65X optical and 130X digital zoom. If you ever tried to spot life on other planets, you can probably do so with the SX60 HS. Otherwise, why would you need such zoom power in your camera? On the flip side though, as it often happens, superzoom capability compromises on image quality at full zoom and we that also happening with the Canon SX60 HS. But the specs are surely impressive and will definitely make you fall for it. Another not so good thing about the SX60 HS is the fact that its price is much higher than most other superzoom point and shooters.

So is it all about that 65x zoom or the camera offers something more than that? Let’s put it in perspective. 65x zoom in focal length means 21-1365mm in the 35mm standard. That’s a huge reach. People using DSLR hardly use any lens above the 600mm mark. 21mm means you get quite a wide angle frame when the lens is fully retracted. So from extreme wide to extreme telephoto, the Canon SX60 HS seems to have it all.

Another huge positive about the SX60 HS is its internal stabilization which seems to work pretty good even when you are fully zoomed into your subject. According to Canon it offers the equivalent of 3.5 stops of shutter speed which is pretty dam impressive for a point and shoot camera. But I would always advise that you use a tripod when you are shooting objects afar.

As mentioned earlier, the Canon SX60 HS comes with an electronic viewfinder (EVF) with 100 percent coverage. It’s a huge improvement over SX50 HS’s EVF which was, in all honesty, pretty horrible. Resolution of the EVF has also been boosted to 922k dots from a paltry 202K dots seen in the SX50 HS. Even after all this improvements, the EVF seems it could have been better. Rear LCD screen is less problematic though. It’s a 921k-dot 3-inch LCD, which is a pretty standard setup for any camera.

There’s no touchscreen, but layout and menu are pretty user friendly and it won’t take much time for you to get accustomed to the camera’s operation. The display itself is vari-angle which means it can be flipped out from the camera body and makes taking those awkward angled shots pretty easy.

Since the SX60 HS carries the DIGIC 6 processor, its speed is a tad bit more than other camera’s in its class. The zoom motor, although smooth, makes a bit noise which makes it less than perfect for shooting videos. The 16MP sensor is nothing to get excited about really. The camera’s dynamic range is pretty pathetic, especially in high contrast scenes.

The camera does have some functions like shadow correct and Dynamic Range Correction, but they somehow falls short in most situations. Image quality of the Canon SX60 HS is not bad in good lighting condition, but as light go down the image quality suffers. Noise reduction capability of the camera is pretty average and in high ISO pictures, the camera struggles to reduce noise in images. 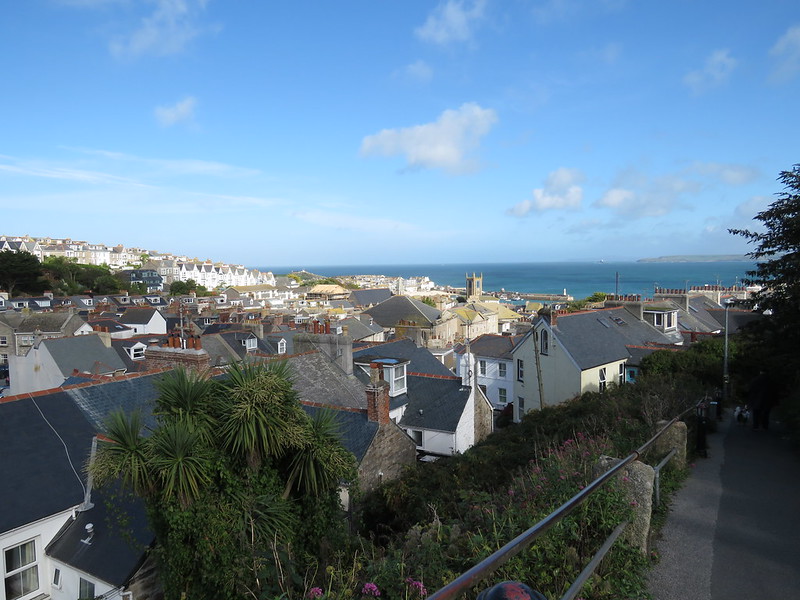 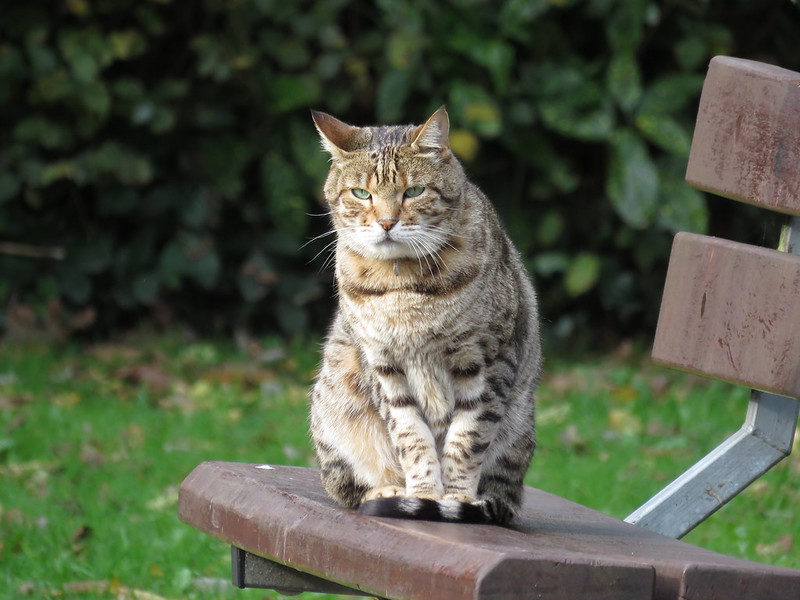 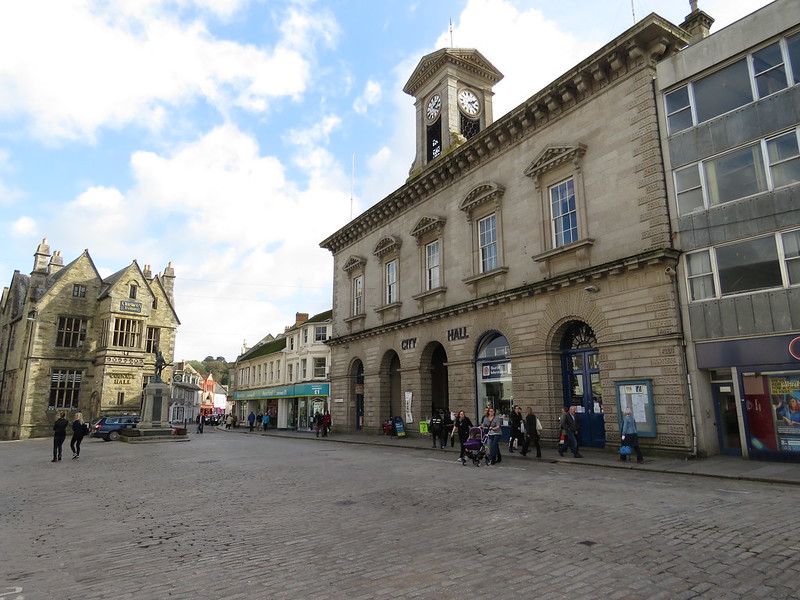 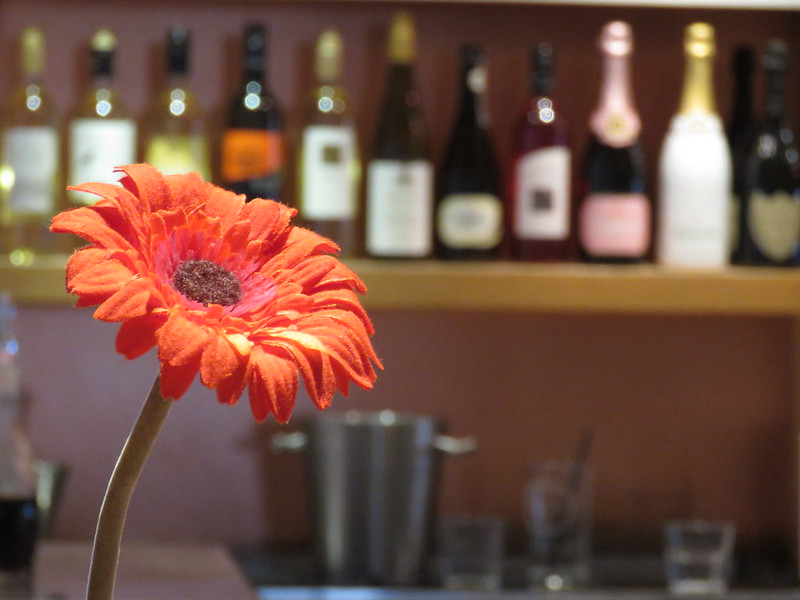 Overall, the Canon SX60 HS is a pretty average superzoom point and shoot camera. Yes it has a big reach with that 65x telephoto lens, but on other counts such as image quality, speed and handling the camera suffers.