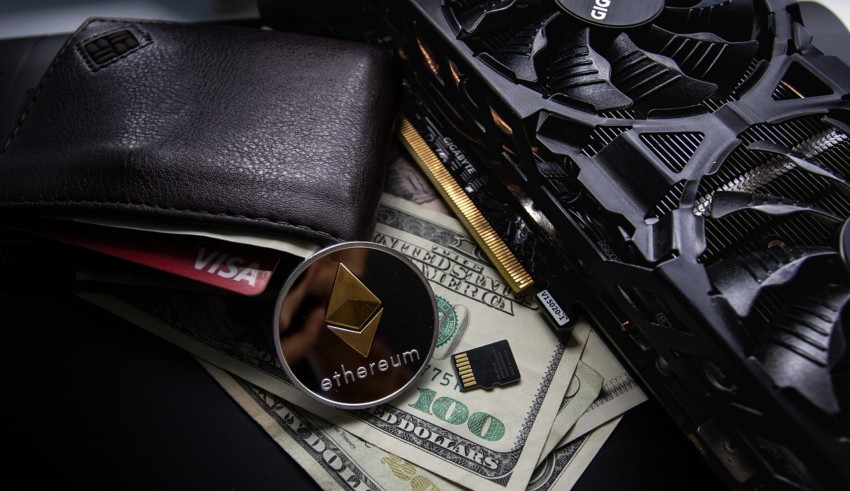 Cryptocurrencies have been in the news a lot lately. Almost every person around tends to be speaking about these non-stop.

The main reason for this sudden new interest has been the spike in the prices of Bitcoin and other cryptocurrencies. Naturally, people have been intrigued by this entirely-digital currency platform and have been wondering how to make money out of it.

First things first, there’s something important you MUST know. Investing in Bitcoins or cryptocurrencies is a highly speculative activity. The ups and downs follow no specific pattern and the market is unregulated. Therefore, you should be aware of this ground reality before processing any further.

Cryptocurrencies, on the other hand, are completely digital. They work on something called a “blockchain” mechanism where every transaction is recorded in a single ledger using encryption. These currencies are not controlled by any central bank or authority and, therefore, are considered to be outside governmental control.

This has made Bitcoin and other cryptocurrencies a favorite tool of those who wish to remain anonymous while conducting their activities. Payments can be made on the Dark Web using cryptocurrencies mainly because they are untraceable and outside government control.

This fact has greatly contributed towards the rise in the value of cryptocurrencies. Of course, there are some genuine applications of these currencies and, increasingly, a lot of renowned international websites and merchants have started accepting them as a legitimate form of payment.

With a plethora of cryptocurrencies out there in the market, the biggest question that people face is: which of these should I be tracking?

We did some research to find out the 10 most important cryptocurrencies (Bitcoin alternatives) in the market that are legit and worth looking at for an average person and also what is the best exchange for each of these cryptocurrencies.

The trend of Google Searches for “Cryptocurrency”

Here’s a list of the 7 Best Cryptocurrency to Invest in 2020:

Ethereum is a cryptocurrency proposed by Vitalik Buterin, who was a computer programmer. It was launched in July 2015 with about 12 million pre-mined coins. Ethereum saw a massive spike last year as it grew over 13,000% in value making it a phenomenal investment option for cryptocurrency enthusiasts.

Ethereum is your very best to purchase, sell and trade in 2018. According to the Coinmarketcap, Ethereum is the most market capped crypto in the market after bitcoin. 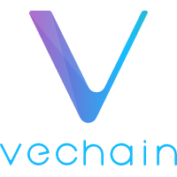 Based out of China, many consider VeChain to be one of the most under-rated cryptocurrencies in the market right now. This makes it an extremely attractive coin for investors in 2018.

The company is headed by Sunny Liu who has been a C-level executive at several Fortune 500 companies in the past.

As an Upcoming cryptocurrency project, VeChain’s basic aim is to develop supply chain solutions for Chinese corporates which will also help them in preventing counterfeiting.

Why is Ve Chain future-proof Coin?

Backed by a company with the same name, Ripple has recently been in the news for its widespread adoption by several companies. Even reputed institutions like MIT now accept Ripple as a legitimate form of payment.

Even a startup called Omni recently raised its Series C and D funding of USD 25m completely using Ripple rather than traditional currencies. 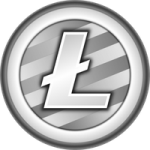 Started in 2011, Litecoin is modeled on the Bitcoin framework and was the idea of a Google employee named Charlie Lee. The USP of Litecoin is that it processes a block every 2.5 minutes thus making it a much faster means of processing transactions.

Between November and December 2017, Litecoin saw a tremendous jump in its value and has made it one of the top cryptocurrencies in the world. 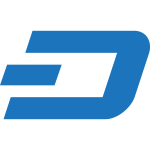 Dash (which stands for Digital Cash) is an independent Next big Altcoin platform which started in 2015. With a market capitalization of USD 4.8bn, Dash handles close to USD 100m worth of transactions per day thus making it one of the world’s top cryptocurrencies. 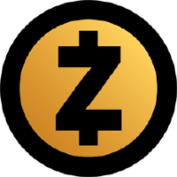 Zcash is one of the new promising entrants on the cryptocurrency scene and it’s recent spike in price stands restatement to its bright future. Started in 2016, ZCash is headed by  Zooko Wilcox-O’Hearn who is the founder as well as the CEO.

ZCash currently has 21 million coins in circulation and their payments are listed on a public blockchain. Zcash also provided users with the option of complete anonymity by masking details of transactions including the names of the payer as well as those of the recipient. However, unlike many other cryptocurrencies, Zcash allow users to receive a copy of the records of payments made by them.

This is to enable individuals and corporations to comply effectively with money laundering and taxation laws while still being able to transact using a cryptocurrency.

Founded by David Sønstebø, Sergey Ivancheglo, Dominik Schiener, and Dr. Serguei Popov in 2015, IOTA is going to be among the most-talked-about cryptocurrencies in 2018. Thanks to its unique blockchain architecture, transactions made on IOTA are completely free regardless of the ticket size of the payment.

This is an extremely useful feature especially for a cryptocurrency which aims to become a payment mode that’s adopted by startups and tech corporates alike.

IOTA also operates the IOTA Foundation and has already tied up with companies like Deutsche Telekom, Fujitsu, and Microsoft. Considering all these factors, IOTA is among the cryptocurrencies to watch out for in 2018 as it aims to integrate itself better with mainstream payments. IOTA also aims to get heavily integrated into the Internet-of-Things (IOT) ecosystem so that’s another space worth watching out for. 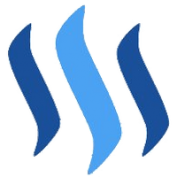 Steemit is a blogging and social media platform that has now integrated itself into the world of cryptocurrencies. On the Steemit platform, users get awarded tokens for writing comments, creating blogs, and for generating content which can be used for payments on the internet. This is, therefore, an excellent way of mining cryptocurrency by generating online content.

As of now, Steem dollars and tokens can be used for payments only within the platform. However, as Steemit grows, we can soon expect to see this cryptocurrency gaining wider traction for payments made on the internet using blockchain technology.

Monero’s USP lies in the fact that it is a completely anonymous and untraceable cryptocurrency. Transactions recorded on the blockchain on this cryptocurrency are untraceable which makes it extremely lucrative for several advocates of citizen privacy. Launched in 2014, Monero is an open-source cryptocurrency platform which uses a combination of stealth addresses and ring signatures to mask details of transactions.

Since its inception, Monero has seen an upward climb of over 1300% in value making an extremely interesting and viable investment option for those looking to enter the Most Promising cryptocurrency space.

The developments of the past year have led to an increased public interest in cryptocurrencies. With their massive investment potential combined with their impeccable privacy norms, cryptocurrencies are gradually on their way to being heavily adopted by the mainstream.

As said earlier, the price fluctuations in the value of cryptocurrencies are something everyone needs to be aware of and take with a pinch of salt. Currently, there exist no concrete models to predict the price trends of cryptocurrencies so investors should realize that this is an extremely speculative proposition.

That said, the base technology of blockchains that powers these cryptocurrencies will soon see many applications in our day to day lives.

Therefore, you can definitely say that  Upcoming cryptocurrency is a space which will see a ton of excitement and interest in the coming year.