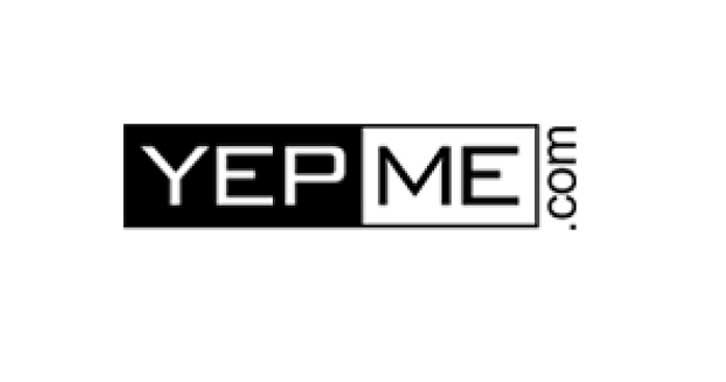 Started in 2011, Yepme.com is a leading online marketplace that enables buying and selling of men’s and women’s apparels. Headquartered in Gurgaon in Delhi NCR area, it is a private label apparel brand.

Yepme, unlike its most famous counterparts, largely focuses on tier 2 and 3 cities. In fact, more than 75 percent of its transactions happen from tier 2 and 3 cities. Yepme is delivering to over 1000 cities daily. According to the website, Yepme delivers 500,000 units a month. The official mission statement of the brand is “democratize fashion in India.” The target audience of the brand is 20-29 fashion conscious men and women.

Yepme is largely active on social media with an impressive 5 million likes on Facebook. The brand as utilized electronic media also for its advertising. In 2014, Yepme signed Bollywood superstar Shahrukh Khan as its brand ambassador. According to forbes it is one of the 5 startups to watch out for. Stylpphane rated Yepme as one of the top 20 fashion brands in the world.

Yepme was started in 2011 by Vivek Gaur, Sandeep sharma and Anand Jadhav. The company handles an inhouse team of designers and innovates new designs on daily basis. The company claims to innovate new designs basis analytics and latest fashion trends.

4 Reviews From Our Community

I have order 2 piece battery. Deducted 1299 rs from my bank. Today is 45 days over. Not get a single response. They blocked my number. Cheater company fraud company mobile monk.

Thank you yepme.com for helping me again thank you so much ...it was really nice service given by them

Adisa stick to pure original and local variety of seeds for our agriculture produce. Using only pure variety of seeds coupled with non-usage of artificial chemicals or fertilizers at ADISA farms we accept the production we get(even though it is less) with a whole heart and health; rather than producing huge quantities which destroy both the producer and the consumer. Please visit our website for more details http://adisafarms.com/
Prem Insan

Previous year I bought Lather shoes from Yepme.The product was delivered me in 4 days and I received it was quite different from what I ordered and also the size and quality weren't proper. it's totally bad quality shoes. This is my first time experience with yepme. So, I will suggest, if buy, please check everything before.

Recent Questions and Answers on Yepme.com