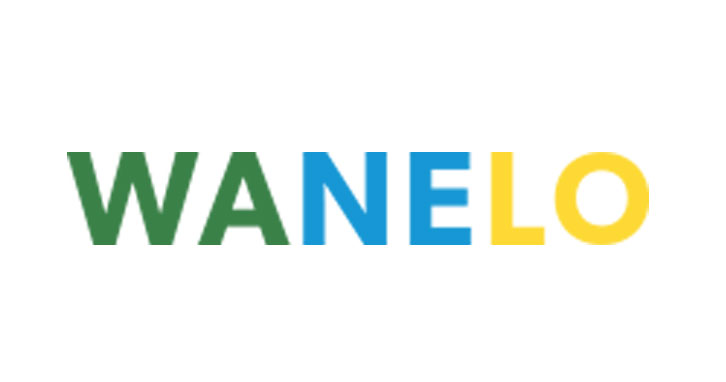 Wanelo stands for Want, Need, Love ("wah-nee-loh") is a social platform for shopping or a digital mall where people can discover as well as purchase items on the internet. It's used by millions of individuals that upload tens of thousands of new products to Wanelo on a daily basis.

Wanelo was introduced in 2012 by Deena Varshavskaya with a motto "All stores in one app," and is located in San Francisco, California, on the western coast of the North American continent on the beautiful planet Earth.

Deena moved to San Francisco and raised funds post denials of investors and used her own savings. She worked on Wanelo for more than two years before attracting its first users.

The website has more than 12 million items uploaded by users from over 300,000 stores, consisting of both big brand names as well as independent vendors.

In addition to its website, Wanelo has mobile applications for iPhone and also Android operating systems. 85% of Wanelo's web traffic is from smartphones. It aids you to locate the most amazing products in the universe.

Users can sign up on site using email or connecting via Facebook.On Wanelo, all items are uploaded by users, and whatever on the website is buyable.

Wanelo users can follow stores & people, collect products, and see what’s trending on the site. Users can also “Save” items others have posted on Wanelo into their wish lists, or make purchases by clicking “Buy.”

For shoppers, it's a method to discover as well as buy items from stores both big and small. For retailers, Wanelo is a place to market as well as sell their products to million users who come to shop.

In 2012, Wanelo's app broke into the top ten on the App Store's free lifestyle apps list. In one year - from August 2013 to August 2014 - the website swelled from 1 million to 11 million participants.

Wanelo has more than 10 million members now — mostly women, and many teenagers, one of the most coveted demographics for online retailing.

More than 200,000 companies & brands have signed up on Wanelo.Today, Wanelo has a team of over 35, and millions of people are using it to find and buy products they love.

1 Reviews From Our Community

Simply Terrible. Got the item I didn’t even order and was paid unnecessarily. When asked for the refund, they told that it’s my fault. Didn’t even accept their mistakes and trouble the customers. Lots of issues. Unprofessional and rude behaviour. Forget about resolving, Doesn’t even listen to your queries. Totally unfair and unhappy. Poor communication and terrible customer services. Definitely not worth spending your savings. Beware of this site. Do not buy anything and save yourself from trouble.

Recent Questions and Answers on Wanelo