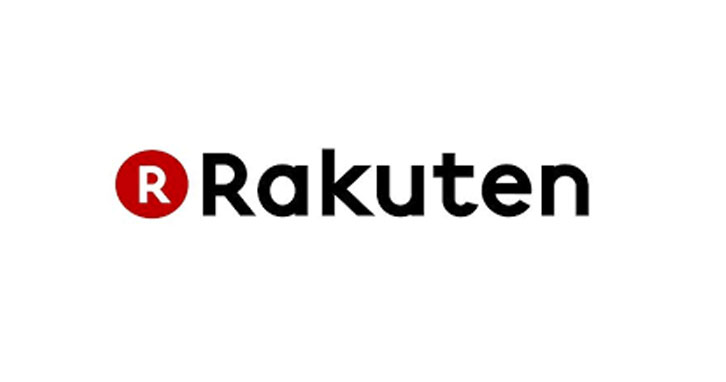 Rakuten, Inc. is a Japanese e-commerce and web company founded in February 1997 by Hiroshi Mikitani& based in Tokyo. The online buying marketplace Rakuten Shopping Mall was officially launched in May 1997. The company had six employees, and the website had 13 merchants. The name then changed to Rakuten in June 1999. The Japanese word "Rakuten" means "optimism."

Its B2B and B2C online shopping platform RakutenIchiba is the largest in Japan and one of the world’s biggest by sales. The company runs Japan's largest Internet bank/financial institutions and third-largest credit card company/business (by transaction value). It also offers e-commerce, digital content, fintech and communications services to more than 1 billion members worldwide, and operates in 29 nations and regions. It is often described as "the Amazon of Japan'.

Later in the year 2005, Rakuten began expanding outside Japan, mainly through joint ventures and acquisitions. Some of the acquisitions include:

The Rakuten Group consists of 70 businesses and services along with its online marketplace, including Online shopping, video on demand, e-reading, book distribution, travel reservations, banking, etc.

Rakuten has its rewards program known as Super Points. The buyers will earn points every time they make purchases from its site. They can save their points to redeem the things they want for free or can pay for part of the order with them to receive a discount.

Since 2012, Rakuten has ranked in the top 20 of Forbes Magazine's annual "World's Most Innovative Companies" list.

In September 2017, Rakuten signed a three year deal of 60 million dollars to include its logo on the front of all Warriors Jerseys of the National Basketball Association (NBA).

The Rakuten group offers more than 70 services in Japan and worldwide. It has recently signed a comprehensive agreement with Hamamatsu City to provide eBooks and digital content to educational institutions and public libraries in the city.

0 Reviews From Our Community

Recent Questions and Answers on Rakuten