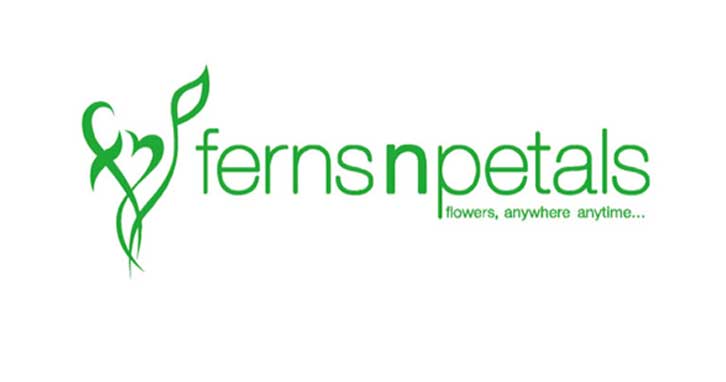 Vikaas Gutgutiya opened the first Ferns N Petals store (FNP) in New Delhi in 1994. The online division of FNP, which today is India's biggest flower and online gifting portal was started in 2002. It took nine years for FNP to finally break even in 2003.

FNP is India’s largest flowers and gifts retailer for over two decades in the industry. From 9 shops in Delhi, today it has over 200 company owned and franchised outlets across 85 cities and delivers in more than 150 countries in the world, having served more than 4 million customers both online and offline. They have 306 employees on board.

FNP is ahead of its competitors when it comes to novelty in concept and their exclusive network. FNP has become a name that is synonymous with flowers. Think flowers, Think Ferns N Petals!

They have a strong social media presence with over 1.2 lacs fans for their Facebook page and over 2500 followers on Twitter. They use the medium to their advantage for active marketing promotions before a big day like Valentine´s Day etc. Social media is also used as a channel for suggestions and complaint redressal.

FNP´s future plans include doubling their retail presence in the country, esp in smaller cities, an overseas venture and FNP school of floral designing.

1 Reviews From Our Community