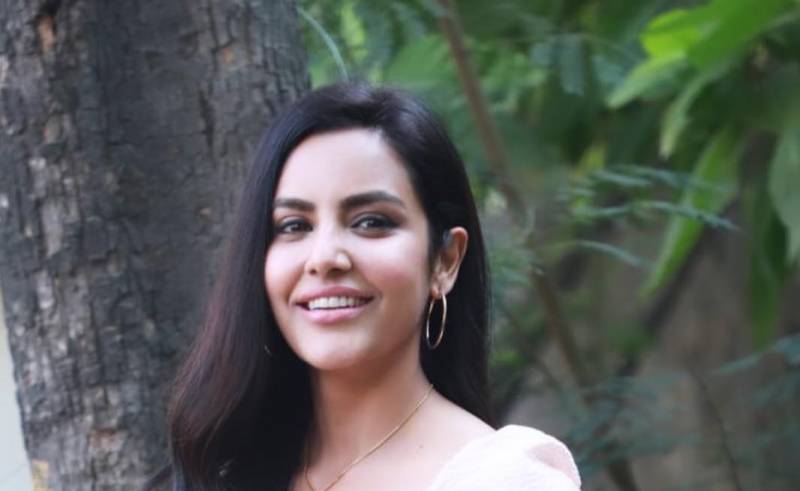 Priya Anand is a model and an Indian actress who appears in Tamil, Telugu, Hindi, Kannada and Malayalam movies. Initially she dreamt of becoming a part of the film industry and working on technical aspects of film making, but she never thought of becoming an actress. After the completion of her studies, she got the golden chance to do modelling and then in 2008, she turned to acting and made herself known to the world through debut Tamil movie Vaamanan (2009). She made her first Bollywood debut in 2012 with a supporting role in the film English Vinglish. In 2013, she starred in the movies Fukrey and Rangrezz. Furthermore, she also appeared  in TV advertisements including Prince Jewellery, Cadbury Dairy Milk, Nutrine Maha Lacto. Since childhood she was inspired to become a part of the film industry and never lost her passion towards her dream.

Priya Anand was born on 17 September 1986 in Chennai, India. As of today, she is 33 years old. Her zodiac sign is Virgo.

Priya is around 5’4″ tall and weighs near about 54kg. She has dark brown eyes, black hair and is fair in complexion. Initially, Priya was not very enthusiastic about exercising, but in 2012 she realised that fitness is her first motive in life. Eventually she started yoga and regular fitness classes in order to stay fit and healthy. She works out for 2 hours daily early in the morning. As compared to before, Priya has shed a lot of weight and looks absolutely stunning. 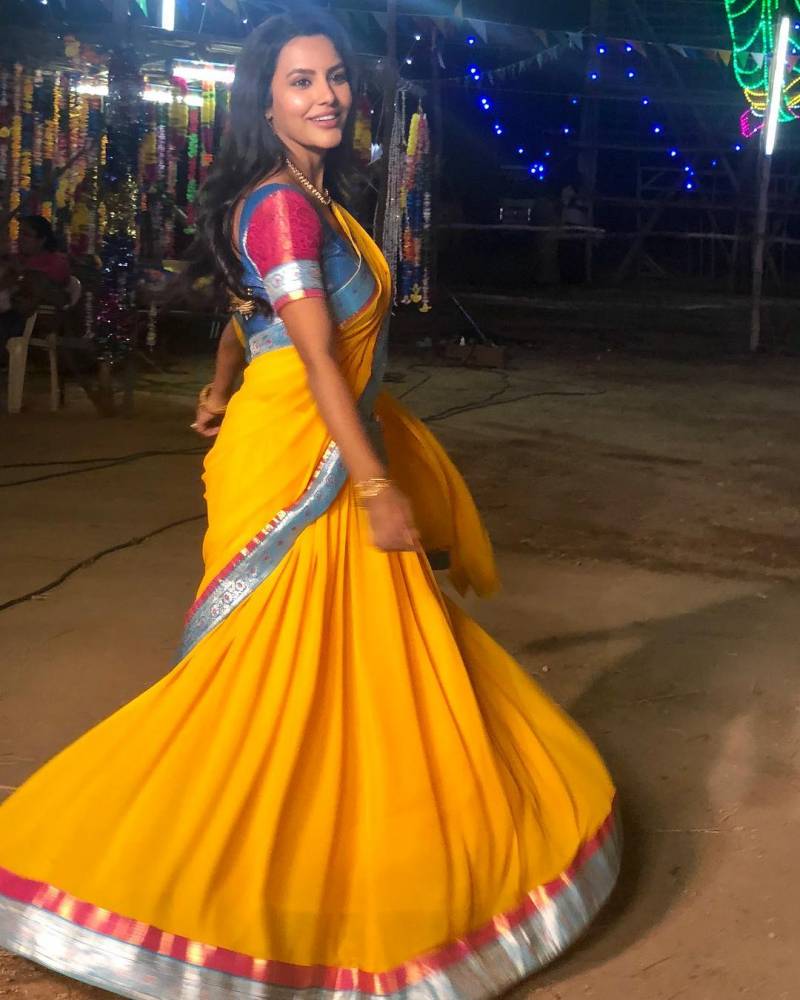 Priya Anand completed her studies from Chennai Public School from her hometown Chennai. She enrolled herself for higher education in Albany University, New York from where she got the degree in Communications (major) and Journalism, Business and African Studies (minor). She has always been dedicated towards her studies because she wants to become a self reliant woman in her life. Moreover, Priya Anand can speak fluently in Tamil and Telugu because she has been brought up in Chennai. She is also proficient in English, Hindi, Marathi, Spanish and Bengali.

Priya Anand was born to Anand Bhardwaj, a Tamilian and Radha Anand, a Marathi. She can speak several languages because she comes from mixed regional family. She is a very pampered child because she is an only child of her parents.

Since her childhood she dreamt to be a part of film industry especially in technical aspects of film making and was very focused towards her career. But when she came back after the completion of her higher studies from US, she started her career as a model in 2008. During her modelling career she appeared in commercial advertisements like Prince jewellery, Cadbury Dairy Milk and Nutrine Maha Lacto etc.

Initially she signed her first Tamil movie Pugaipadam but unfortunately, the release date got delayed because of which she made her debut in the Tamil movie Vaamanan in 2009, where she played the role of Divya. Vaamanan did average at the box office but its music got immensely  popular. Vaamanan was an action thriller directed by I. Ahmed and was also dubbed in Hindi language. In 2010, Priya starred in another Tamil film, Leader under the banner of AVM productions. She played the lead role of Ratna Prabha and the movie attained success at box office. After that, she did numerous hit movies such as Arima Nambi, Ethir Neechal and Vai Raja Vai  and  become well known celebrity in the Tamil film industry. She has featured in more than ten Tamil films so far. 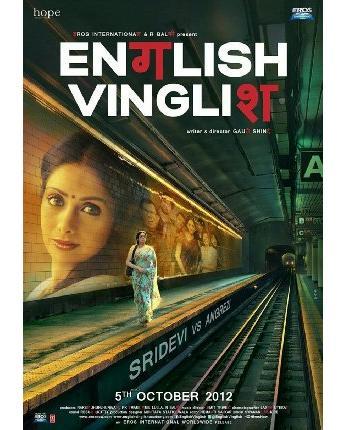 In 2012, Priya featured in a supporting role in the Hindi film English Vinglish as Radha, with the legendary Sridevi and Sumit Vyas. Priya’s performance was appreciated by critics and she became a well known actress in the Hindi cinema.

In 2013, she acted in two movies Fukrey and Rangrez. She played the  lead role of Priya in the film Fukrey, where she starred opposite actors  like Pulkit Samrat and Varun Sharma. The movies is about four college going students who want to  to earn money in easy ways just to help needy people. The movie did not do too well at the box office and earned only 36 crores. In the action drama film Rangrezz, Priya played the lead role of Megha Joshi alongside Rajpal Yadav and Vijay Sharma. The movie was titled by Shahrukh Khan under the production of Red Chillies Entertainment. The movie was also dubbed in Kannada, Bengali and Tamil and did well at the box office. “Gangnam Style” was the super hit song from this film which was really liked by people. Apart from this, the movie met with positive reviews from critics and  did average at the box office. Performances of Rajpal Yadav, Vijay Verma and Jacky Bhagnani were appreciated by the viewers. In 2018 she featured in Tamil movie Orange as Radha and in Kayamkulam Kochunni as Janaki.

In 2019, Priya will be seen in movies like LKG in Tamil and Kodathi Samaksham Balan Vakeel in Malayalam. 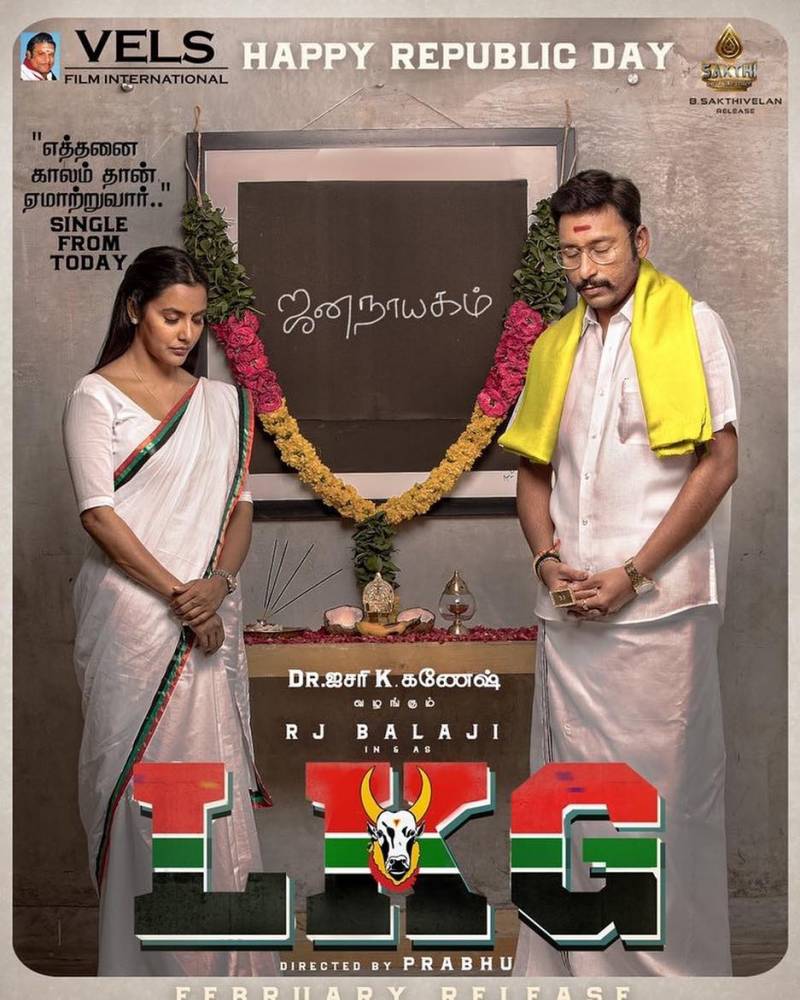 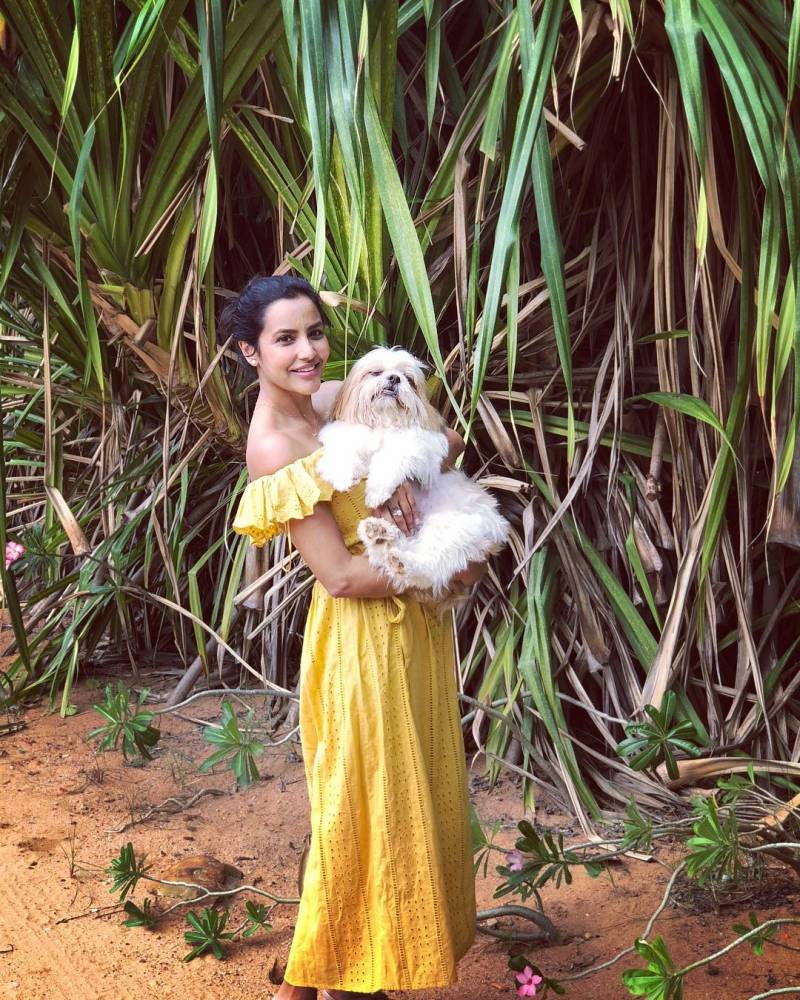 Priya Anand is always active on social media.  She has 477k followers on Instagram and around 2.2k followers on Twitter. Most of the time Priya tweets about the current happenings in her life. She also posts her personal pictures from her childhood, with her friends, vacations and much more.

Initially, actor Gautham Karthik clarified in the media that both Priya and Gautham were not in love. “We are just friends, in fact family friends,” stated Gautham in an interview. In fact, Priya Anand has opened up on the rumours about her affair with Gautham Karthik and Gautham also revealed that he has true relationship with Priya Anand.

Priya Anand is a successful actress. She has managed to make her name in film industry at a very young age. She is an extremely hard working woman who has made herself shine. Priya’s life goal is to become a well known celebrity in the Bollywood industry. We wish her all the best.