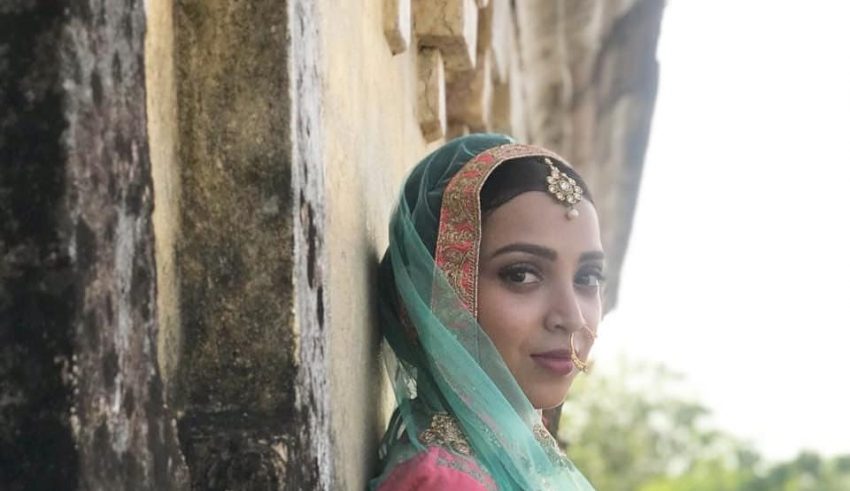 Plabita is an Indian actress, singer and an artist. She has been active in front of the audience since 2014. Professionally, she started with huge ad assignments and has done more than 20 TV advertisements. Plabita is also a singer for the band Chow and Manu. Predominantly, she works for the Indian industry. Initially, she got a blink role in the movie PK as Anushka Sharma’s sister which was a blockbuster hit. After that she got an opportunity to do various hit films and she became well known celebrity in Indian industry. She made a special appearance on the famous show The Kapil Sharma Show alongside Ekta Kapoor and Prakash Jha in 2017. Plabita left many hearts racing with her beauty and performance.

Plabita is 5’5” tall and weighs near about 49 kg. She has black hair, dark brown eyes and fair complexion.  She has curvaceous body measurements of 30-27-34. She is very keen about her health and never skips a day of her fitness routine. 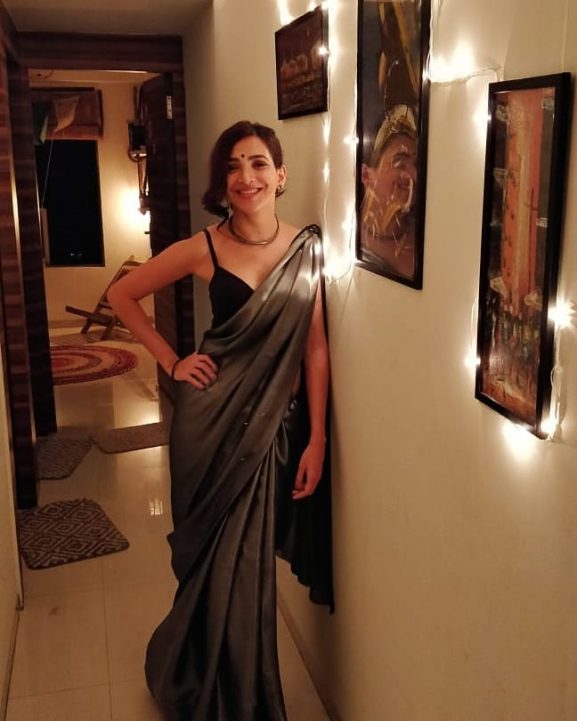 Plabita was brought up in Oil India Township of Dhuliajan in Assam. She is around 28 years old according to recent reports. Her father, Probeen Borthakur is an Indian Classical singer and teacher while mother Rina Borthakur is a writer and a poet. She has two older sisters Parineeta Borthakur and Priyangi Borthakur, both are well known people in the Indian industry. All her family members are performing artists.

Plabita was born in the beautiful place Assam and grew up in her hometown. She completed her schooling there only and did her higher education from Mumbai’s Jai Hind college. Plabita was interested to do acting ever since her childhood, so she did acting course from Bary John Acting Studio.

Initially Plabita Borthakur was a singer and had her own band named Manu and Chow. In 2014, sh made her debut in the movie PK, which was an Indian satirical comedy film directed by Rajkumar Hirani. Plabita performed the role of Juggu’s (Anushka Sharma) younger sister alongside  Amir Khan and Sushant Singh Rajput. The story was totally different from other movies. The movie showed an alien Amir Khan  who came to earth for a research mission, but unfortunately lost the remote to his aircraft to a thief, later who sells it to a godman. Anushka Sharma showed up to be Amir Khan’s best buddy who was a Journalist and helped him to find his remote. Plabita’s role  in the movie was little bit but she played a fantastic job and won the hearts of millions. It was a blockbuster movie, and got positive reviews from    critics.

Next she got the golden opportunity to sign the movie Lipstick Under My Burkha which was an Indian black comedy film where she was the main protagonist as Rehana Abidi  along with Ratna Pathak, Sonal Jha and Sushant Singh and many more. The movie did not do very well and wasn’t liked by the viewers. But still, the movie got two nominations in 63rd Filmfare Awards including for Best film (critics) and Best Supporting actress for Ratna Pathak. The story was related to secret lives of four women who want to live their lives with freedom. They did lot of struggle with issues of cultural identity. The movie did average  upto the mark business at box office and got bot negative and positive feedback from the viewers. Moreover, the movie also premiered at the Tokyo and Mumbai Film Festivals and won the spirit of Asia Prize and The Oxfam Award for the best film.

In 2015, Plabita went to the world wide famous show The Kapil Sharma Show and made her special appearance along with Prakash Jha and Ekta Kapoor. In 2018, she featured in another movie What’s your Status as Aisha Sharma. The next movie Plabita did  was Hindi comedy film Waah Zindagi in 2019 with actors Naveen Kasturia, Vijay Raaz, Sanjay Mishra and  Manoj Joshi, directed by Dinesh.S Yadav. The concept was related to “Make in India”. In addition,  she featured in  Chote Nawab as Fauziya. Plabita       Borthakur also ventured in TV advertisements like TVC Showreels  and CP plus CCTV and has done more than 2o advertisements .

According to recent reports, Plabita Borthakur has no such love affairs but probably she was dating someone but didn’t reveal it in front of media due to her secretive nature.

Plabita Borthakur is very active on social media platforms like Instagram, Facebook and Twitter. She has near about 4555 followers on Twitter, around 3000+ followers on Facebook and 35k on Instagram. She shares glimpses into her personal and professional life and shares a lot of videos through social media with occasional pics, childhood, vacations pics and photos with friends and family. Most of the time she tweets about the current happenings of the world. 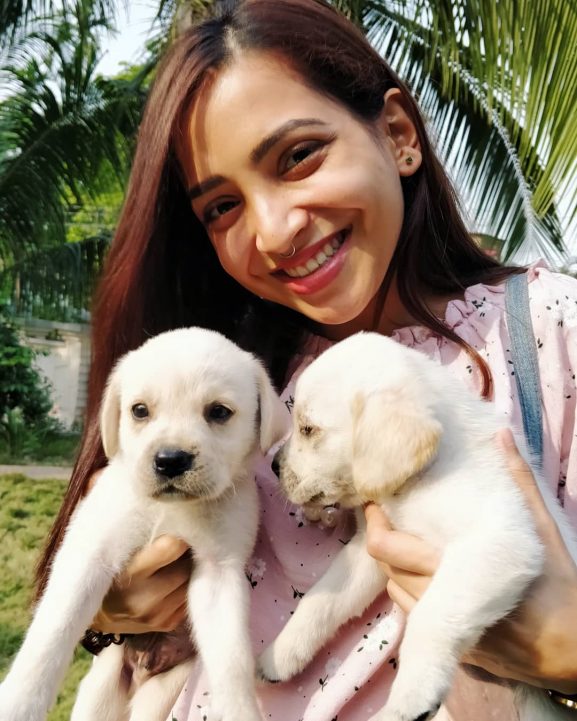 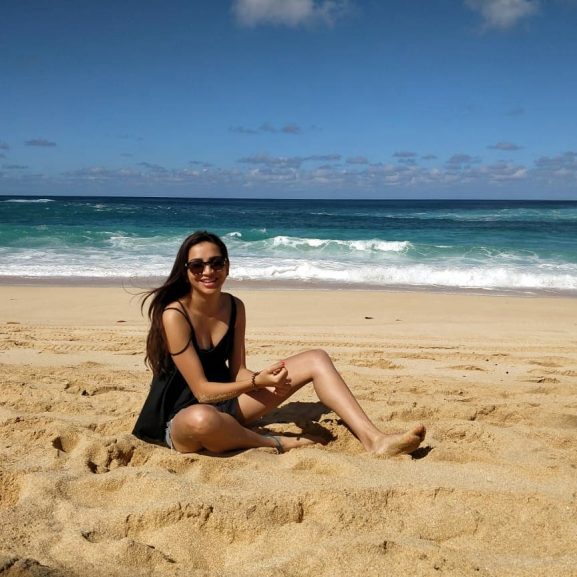 Plabita Borthakur is a well known celebrity in Indian industry. She made herself known to world through her acting and struggle. She did work in hit movies and earned the box office collection of $140 million worldwide.  Now she lives luxurious life with her family due to her hard work in the city of Jamugurihat, Sunitpur.