June 29, 2022
Home Bikes All That You Need To Know About Charging Motorcycle Batteries 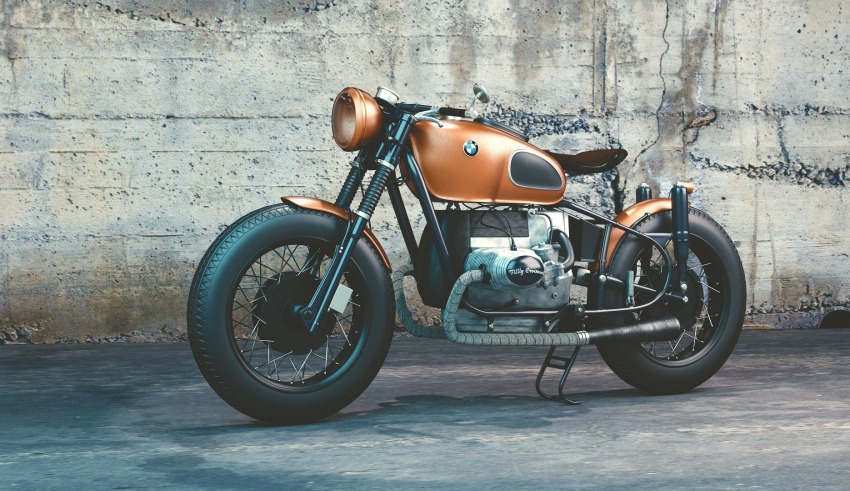 If you’ve bought yourself a brand new motorcycle, you might be worried about a lot of things. From maintaining it properly to paying monthly EMIs, buying a new vehicle comes with lots of responsibilities. One of those responsibilities is taking care of your motorcycle battery.

While brand new ones do not need any charging (anytime soon), it’s always best to be prepared beforehand. Read on to know how to charge and take care of your motorcycle battery so that you can easily avoid a mishap!

Not all batteries will get charged

Seriously, I don’t mean to demotivate you. But this is the case for a lot of motorcycle batteries. These batteries cannot be charged and most of the time won’t work even after you spend hours trying to juice them up.

However, even on the flip side for the batteries that do get charged, it is possible that irreparable damage has be done already. So, it’s always best to buy a new battery instead of trying to fix the old one.

Your charging will depend a lot on the type of battery that you have. Some of the common types are Lead acids, absorbed glass mat (AGM), and gel batteries.

These can be charged in a conventional way. But other types of batteries, such as lithium-based ones need special kinds of chargers.

There are quite a few types of battery chargers. The simplest one is a trickle charger that converts AC to DC. These are also known as fully manual chargers.

Float chargers are another type of charger. Modern float chargers get a battery charged and then keep the switch on or off. This helps to conserve the battery’s charge at optimum levels.

The third type of charger is the smart charger. In today’s world of smartphones, it only makes sense to have a charger that’s smart as well!

This charger monitors the charging process. The charging happens at different rates to prevent damage to the battery. Many of these smart chargers can’t be used with lithium-based batteries.

Remove the battery before charging

A lot of people fail to remove the battery from their motorcycles before charging it, and that’s a very bad idea. Removing the battery ensures isolating the electrical system, which prevents blown fuses, burnt wires, or a greater mishap.

Secondly, the battery changes in temperature while being charged. In extreme cases, the heat generated while charging can even melt the chemical solution inside the battery and ruin it! The sulphuric acid can leak and causes damage to the motorcycle parts, or even to your body.

If you keep the battery in a tray while charging it outside the bike, the bike itself will not be damaged even if the battery melts. So, remember to take the battery out of the bike before charging.

In order to charge your bike, first, take it out to an open area. Remember to not overcharge your battery as it gives out hydrogen sulfide, a harmful gas. Next, attach the charger to the terminals. Double-check to see if they are hooked properly and the charger leads are firmly connected to the battery.

Now plug in the charger and charge it. If you’re using a regular charger, take it out and test it. If it’s a smart charger, simply relax and let it do its work.

Once you see your motorcycle battery has been charged and is good to go, you’ll have to reinstall it into the bike. Unplug the charger, reinstall the battery, and secure the hold-downs. First, attach the positive cable and then the negative one. Keep in mind that this order is important.

While it is tricky to charge your motorcycle battery, it’s not an impossible task, With the right kind of guidance and knowledge, your old bike will work wonders when charged properly. But remember to follow precautions so as to not cause any harm to yourself, and ask the mechanics for help in case you hit a snag!