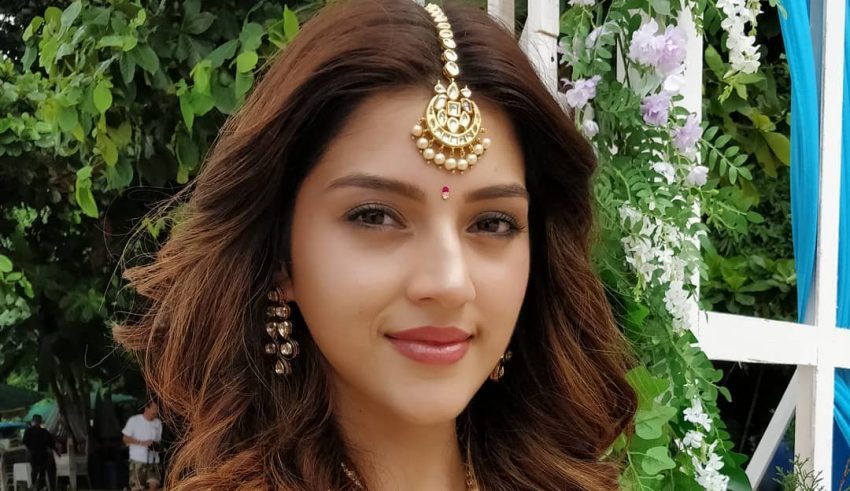 Mehreen Pirzada is an Indian model and actress who primarily works in Tollywood industry. Mehreen became active in reel life in 2016 and ever since then, she has done numerous hit Tamil and Hindi films. She made herself known to the world through Jamini Face by modelling for popular designers and also acted in a commercial ads in Canada and India. Mehreen also featured in TV advertisements including Dove, Thumbs Up, Pears and Nikon. She is a professional Bharatnatyam dancer and represented India at many international festivals for dance. Moreover, she was an active member of International Rotary club and volunteers for National Cadet Crops (NCC). She is really a versatile person and has won millions of hearts by her multitalented performances.

She was born on 5th November 1995 in Bathinda, Punjab, where she was brought up as well. She is 24 years old as of today. Her sun sign is Scorpio.

Mehreen is about 5’6” tall and weighs near about 54 kg. She has black hair, brown eyes and is fair in complexion. Being a trained dancer, Mehreen is very conscious about her health. Most of the time she goes to the gym and works out for near about 2 hours a day. 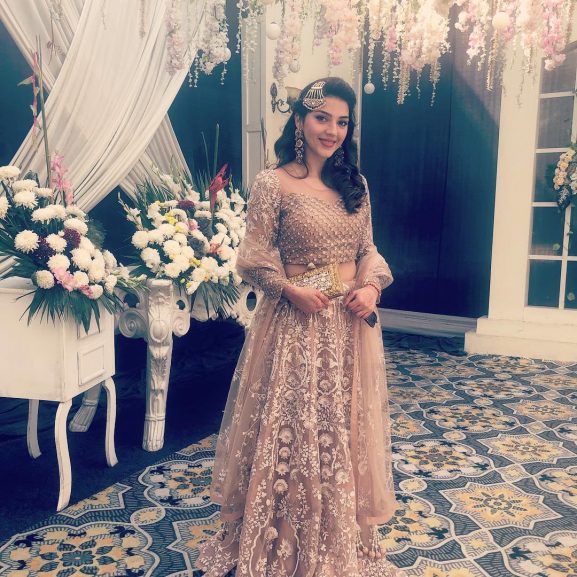 Mehreen completed her schooling from Mayo College Girls school (Ajmer) and did higher studies from Pathways World School (Aravali). She was a brilliant student and  was also the member of school’s students’ council. During her school years, she rendered the services of NCC and vice president at school Internet Club. Moreover, Mehreen is also a well acclaimed National Air Pistol Shooter.

Mehreen was born in Bathinda, Punjab and belongs to a middle-class Sikh family. Her father is a farmer and a real estate broker and her mother is a housewife. She has a younger brother Gurfateh Pirzada who is also an actor as well as a model in Tollywood industry, As a child, she aspired to became a doctor but when her mother gave her the option to choose a sport, she chose Air Pistol. Eventually she got selected twice for pre-nationals but unfortunately she failed to grab the opportunities due to high school exams.

Mehreen started her career as a model when she was in school. She did her first ramp walk at the age of 10 and won the title of Kasauali Princess at a beauty pageant. Later Mehreen Pirzada was crowned Miss Personality South Asia Canada 2013 in Toronto. She has also modelled for popular designers such as Jamini Face. Furthermore, she also featured in some TV advertisements like Dove, Thumbs Up and many more.

Mehreen’s debut in Tollywood was in 2016 with Krishna’s great love story movie Krishna Gaadi Veera Prema Gaadha in which she was paired with actor Nani. In this movie, she appeared in the character of Mahalakshmi. The movie did well at the box office and received positive reviews from critics. After that, she got the golden opportunity to star in more hit films such as Mahanubhavudu and Raja The Great. In 2017, Mehreen Pirzada  ventured into Bollywood and got a chance to play the lead role as Anu in the movie Phulkari, opposite actors Suraj Sharma, Diljit Dosanjh and actress Anushka Sharma.  In 2017, she did 3 more Telugu and Tamil movies. 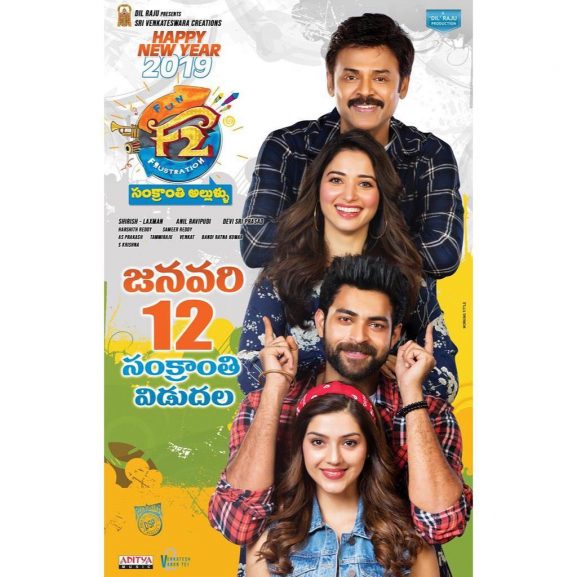 In 2018, Mehreen performed the main role in the films  Nenjil Thunivirundhal, which was a Tamil movie, as Janani, C/o Surya as Anu and  Jawaan as Bhargavi, both are Telugu movies. In 2018, Mehreen’s next Tollywood movie was Pantham, which was an action movie directed by K.Chakravarthy Reddy. Mehreen Pirzada  featured as Akshara. After this, she was seen in the Telugu movie Nota in which she performed an aspiring character of Swathi Mahendran. 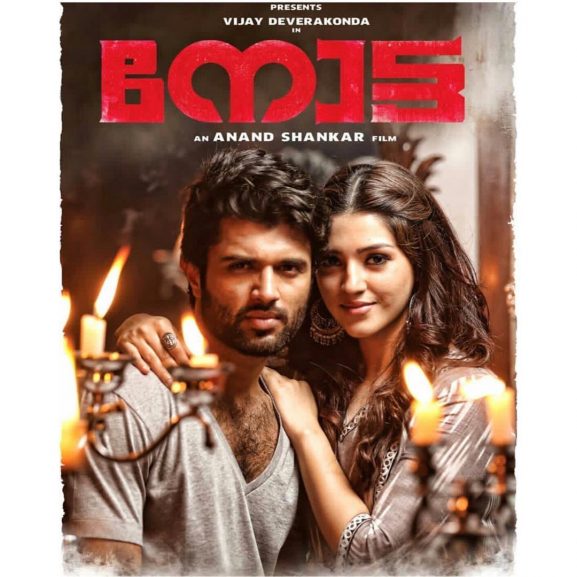 Mehreen’s most of the movies did well at the box office and her performance was appreciated by the viewers. Moreover, her recent movie was  F2 – Fun & Frustration which was a Comedy  Telugu movie and Mehreen performed  the role of Honey  opposite actors Arun Tej, Venkatesh and Tamannah Bhatia. The movie did average business at the box office. Now Mehreen Pirzada has became a well known celebrity in Tollywood and Bollywood industry. She made herself known to the world through her struggle and impeccable acting.

Mehreen Pirzada is active on social media and loves to  viewers frequently via social media platforms. She has 1 million followers on Twitter and 1.5 million followers on Instagram. Most of the time she tweets to her fans and loves to share glimpses of family weddings, friends and family pictures, childhood pictures, as well as videos, holiday pictures and much more. Infact she also posts statuses and tweets about current happenings of the world.

According to the “Indian Express,” Mehreen Pirzada was questioned by the US Immigration officials  openly at the American airport. When she was with her family on a trip to the US,  she was stopped and asked many questions about a random sex racket. She had to deal with this unpleasant experience during the trip, details of which she released after the enquiry. She was a bit upset with certain media reports related to the incident. But Mehreen posted a Tweet  that the news was totally wrong. Infact Mehreen said in an interview that she has a good repport with the media. Due to this incident Mehreen missed the promotional party of movie Pantham because she got down with fever that day. She said she felt embarrassed by this fake situation.