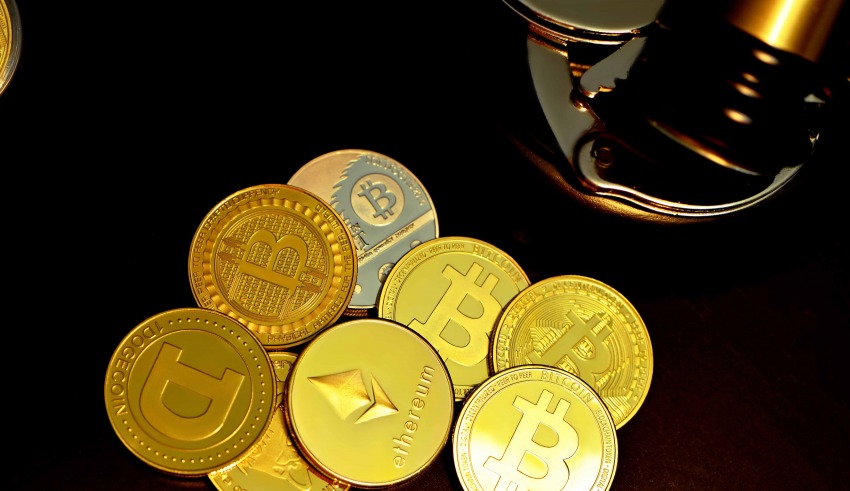 Over time, the Crypto industry is experiencing full growth and has potential. Last year, this market experienced high growth and was the best year for this market. The main reason for this rise is that people are now looking for different investment options. And, Cryptocurrencies are one of the prominent options available in the market at present.

Though many coins are successful and have high demand, many projects fail as well! The Crypto industry is full of volatility and many tokens fail to sustain amidst these conditions. So, many coins exist that have shown the worst performance so far. In this blog, we will come across the top 5 Cryptocurrencies which may face a similar crash in the new year!

Top 5 Cryptocurrencies On The Verge Of Crash

The world of Cryptocurrency may seem bright and full m of potential, but many projects fail badly! These coins are having a hard time surviving in the Cryptocurrency industry. And, the experts are predicting that these coins may face a huge crash with the entry of 2023!

The Crypto industry is full of uncertainties and volatility. These conditions are quite normal in this market. The stablecoins are considered to have less volatile conditions. But the downfall of TerraUSD left everyone in shock. The downfall of this algorithmic stablecoin was a shock for the entire market.

The downfall was so severe that it fell from its target level of 1 USD peg! Also, Luna, which is the platform’s token, fell 97% in 24 hours. This coin holds the position in the top 5 list because there are no signs of its recovery. Experts believe that this coin will not revive anytime soon.

When this Crypto was launched in 2014, it had a promise of bringing around a revolution in the social media world. Also, it became so popular that it raised around 111,000 USD with the help of its supporters. This fund was supposed to help in its growth.

But at present, the coin is unable to bring any huge changes and has overestimated prospects. Now, it is more of a platform that entertains ads and rewards the viewers for similar. But it has lost all its initial objectives and may face a crash this new year.

This coin received high popularity in 2014 as well. The developers and the entire team of this project had the aim of making Crypto accessible to all! With this aim, the platform launched some nano-satellites as their infrastructure to help in achieving the aim. But everything went in vain. And at present, it is in the top 5 positions of worst-performing Crypto.

This is one of the fresh releases and is a utility token. This token helps in the functioning of the APE network. With this, the ecosystem gets empowered and gets incentives for its decentralized network.

The holders of this token gave self-governance, with which they can control ApeCoin DAO. Also, they can vote on the infrastructure and decide on the way the fund of this network should be utilized. Also, the foundation of this network agrees with what the holders propose. After all these, the experts believe that it will crash very soon.

This network has been offering faster transactions with the help of sharding. And, it claims to be the technology and internet of the next generation. It includes different aspects like the Internet of Things, Defi, and FinTech firms.

The network’s native token is EGLD with which the users can pay their network fees. Also, you can use it for staking or getting rewards. Experts are forecasting that this Crypto is on the verge of crashing as well.

Apart from these 5 coins, there are other coins as well which have high risks of facing a crash in the new year. Though these projects were released with different objectives, half of these barely got fulfilled.

And, in turn, these coins are turning out to be the worst-performing Crypto in the entire industry. And, trade Crypto, stablecoins, and other coins on the most trusted platform biticode.de. You can get a fair idea of bitcoin trading on this platform.