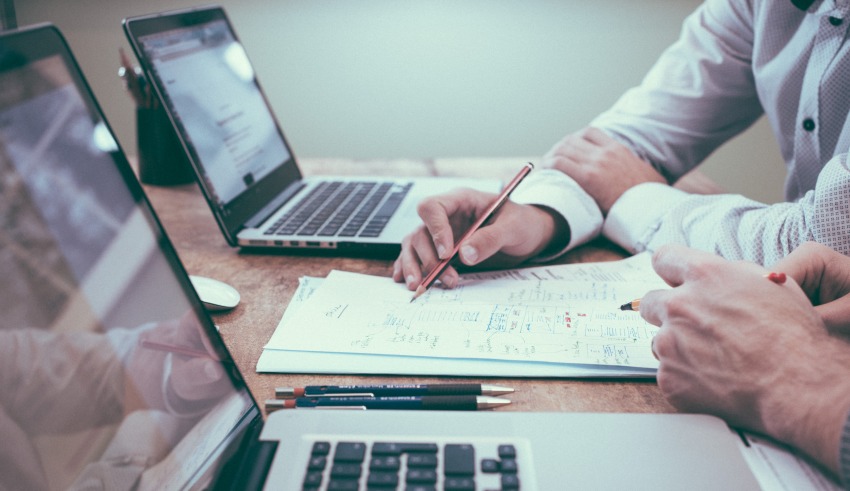 Web development has become an impending element in the success of every niche, and itself and its technology stacks are constantly evolving as well. Its importance is not hidden as it sees big companies worldwide, giving it all it takes to hire web developer for their digital transformation activities.

Here are four top web development stacks for 2021 to help you make the right decision:

MEAN (MongoDB, ExpressJS, AngularJS, and Node) technology stack would pass as the best for web development because of its many benefits. This stack also helps in developing Swift applications for iOS and highly efficient, plus scalable software applications. As you probably understood, the stack consists of NoSQL database MongoDB, Express.js for backend, Angular for front-end, and Node.js for building up server-side. It’s essential to note that Node.js is a cross-platform and open-source server-side framework that is now used to build interactive web and mobile applications.

The only language used for the whole of that stack is JavaScript programming language. Its key components are helpful in data transmission, and there is a free module library that helps to reduce development costs.

Web developers building in MEAN can use this code multiple times across the whole app without reinventing the entire wheel. It is just enough to know JavaScript to build using this web development technology stack. The only setback it has is that it lacks widespread support and security exploits. Mean technology is an open-source that is highly flexible and Cost-effective. It is time-saving, and you can shift between server and client quickly. Mean is an excellent choice for web applications that work in real time.

MERN is in the second position of the most widespread web technology stacks in 2021. It is nearly the same as MEAN, just with a bit of technology modification where instead of “Angular,” this technology stack uses “React.js”.

React.js framework is very flexible and has a performance-oriented approach, a major plus that enables designing top-end single-page applications with interactive interfaces. It’s only setback is that it is not fit for large-scale applications and also has low productivity. One major advantage of using MERN is that it integrates React and its powerful library and makes it possible to use code simultaneously on both servers and browsers.

MERN has a phenomenal full-stack development of both front-end and backend possibilities. React uses Virtual DOM and JavaScript XML, and these two components function well and implement changes with no issue. MERN technology stack attracts with an excellent set of various testing tools, an open-source and community support. MERN has a UI rendering and performance, cost-effective in time, and quickly switches between client and server.

Ruby on Rails is an object-oriented, open-source, and developer-friendly web development stack that uses a dynamic programming language called Ruby. RoR promotes the development of lightweight applications that increase flexibility.

It allows for the usage of default structures for web pages and database management while providing developers with a narrative error-log to build bug-free applications. This stack works hand in hand with JavaScript, HTML, and CSS to create responsive user interfaces and use JSON or XML for data transfer. Aside from the fact that it has flexibility and is developing continuously, it is time-efficient with many helpful tools and libraries. It has a vast and active community of developers and has a solid adherence to standards.

Meteor.js is an open-source web development platform that makes JavaScript application development faster for mobile, web, and desktop. It can be integrated with popular frameworks, tools, and technologies that you use already. You can also use the same code to develop apps for desktop, mobile (iOS, Android), websites, and web apps.

Some major setbacks of this application is that it lacks SSR support, has problems with data integrity, does not have a native widget library and also Lacks built-in support for PWAs. It offers seamless communication between client and server. It provides a set of real-time testing tools that are perfect for debugging. Its simplicity is commendable, and it also has an abundance of packages and libraries.

So, above is a list of some top web development technologies to guide you in choosing the best one according to your project requirements. 2021 is truly a great one. It has a great time while enjoying web development and its technology stack.

The 6 Biggest Self-Publishing Trends of 2021

Traditional publishing is dead. You no longer need a publishing house like Penguin or Harp…